Koushi and Yuusuke square off in a battle that will determine the next leader of the Eastern army and the future of all martial artists! Though Koushi's recent training has equipped him to dodge Yuusuke's fierce attacks, it will not be enough to win the fight. The only hope Koushi has of defeating such an experienced combatant is to unleash the Myriad Seal. In the heat of battle, will Koushi be able to call upon his true power to defend his clan - and his bride? 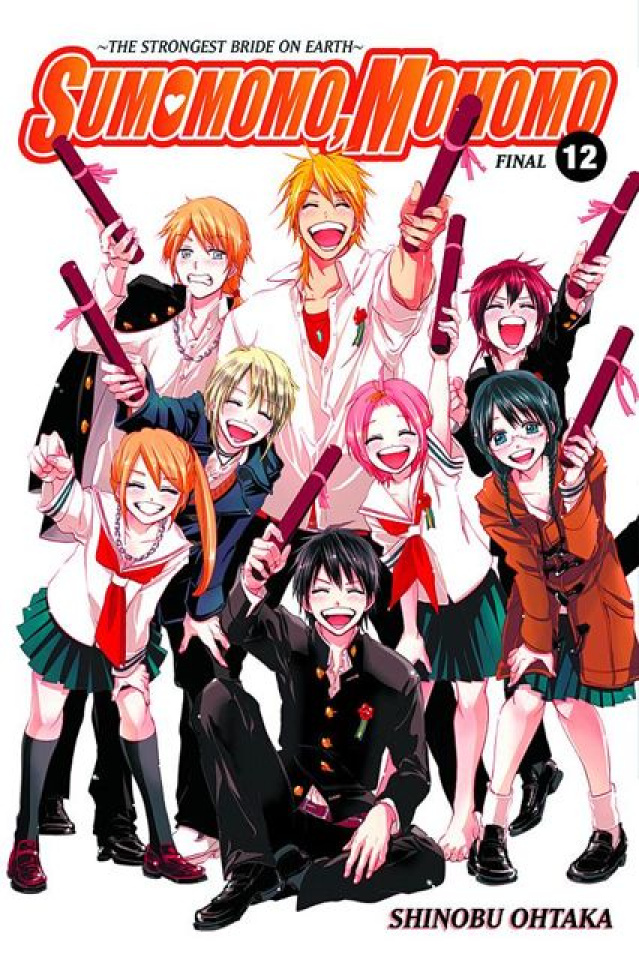