Janyce continues her investigation into finding who Disciple is and stopping him at all costs. She tries to get into his head which may cause more long-term damage than Janyce intends. Meanwhile, Sinead and The Triplets wage war against the Wraith Killer, who has joined forces with Myriad, an unexpected ally. Can Sinead and The Triplets mount a combined assault that will take out to two demonic creatures? One thing is for certain, both sides will sustain casualties, but who will fall? This epic battle leads into the final issue of the series! 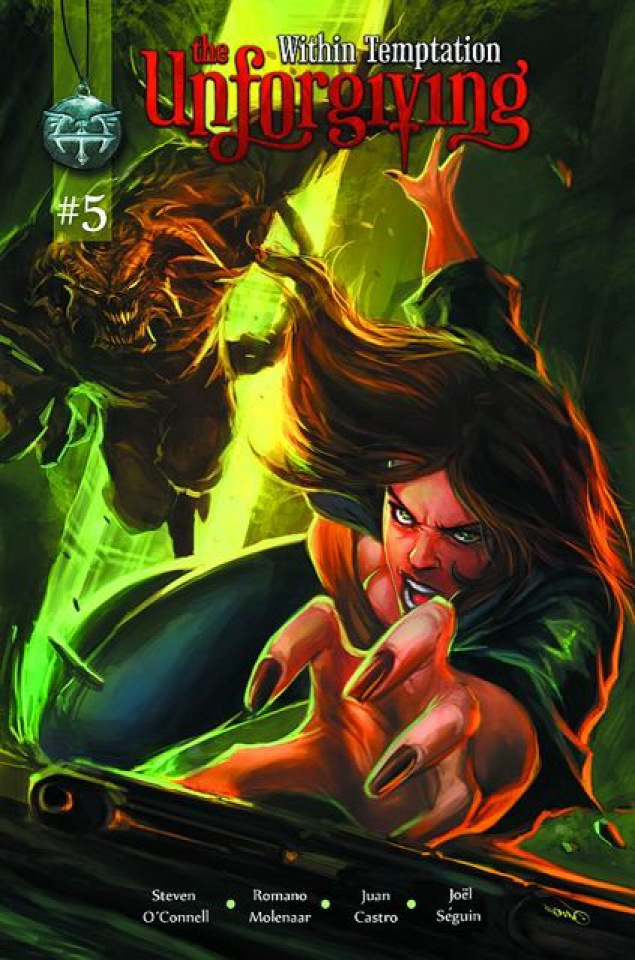