Country music superstar Trace Adkins is Luke McBain, a man who returns to his small Southern hometown after spending 14 years in prison for a crime he didn't commit. Luke's brother, Paul, is running the McBain family business that controls the town. Paul has made himself rich at the cost of the local economy... and the people are angry, scared, and powerless to do anything about it. Except Luke, the only one who knows Paul's secret. Reunited with his beautiful ex-love, Callie, Luke does what he's always done - make the hard choices and fight for what's right - even if it means he may go back to prison. Starring an action hero who won't stop until the job gets done, Luke McBain pits brother against brother for the soul of an American small town. 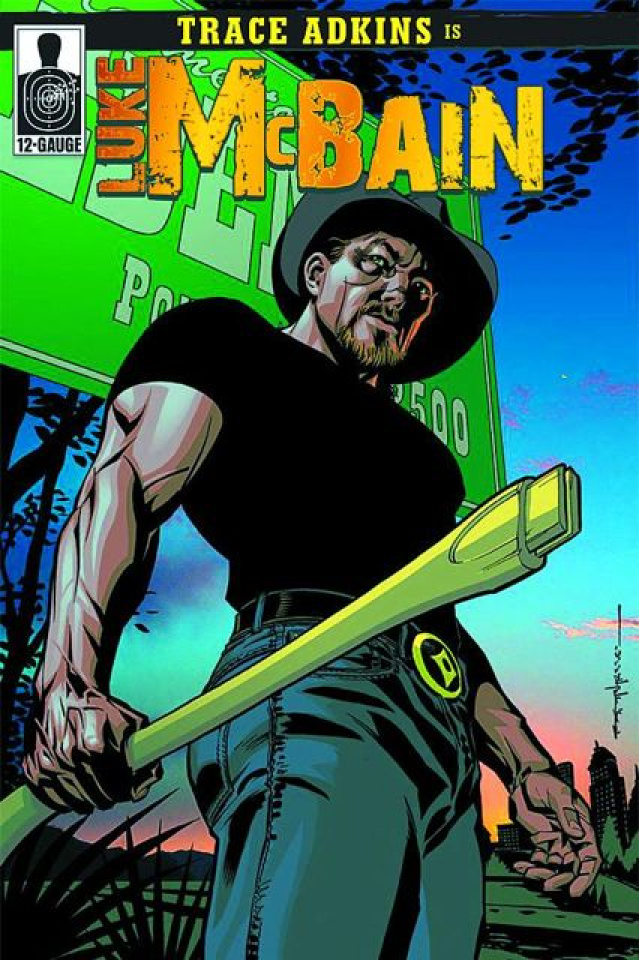