In a world where witches have declared war against humanity, the surviving human population has gathered specialists with the power to hunt and destroy witches. Tasha Godspell, also known as the 'Magic Marksman,' is one of the best Witch Hunters there is. Along with his sword-wielding Jack-o'-Lantern partner known as Halloween, Tasha puts his magical training and weaponry to good use, in his constant battles against witches. And yet, he cannot bring himself to fully hate the very witches he is tasked to destroy. 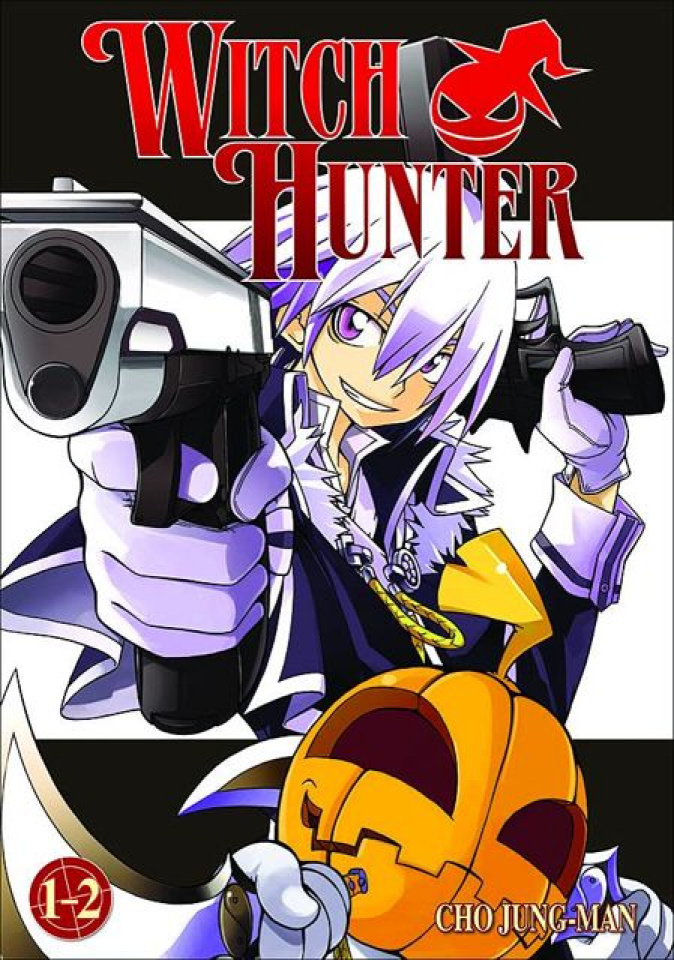