Critically acclaimed cartoonist Brahm Revel continues his tale of primate military prowess! Private John Francis Clayton's strange tour of duty in Vietnam gets stranger as he struggles with the unbelievable facts he is faced with. The elite platoon of simian soldiers he's encountered don't make any more sense to him than the war he's been sent to fight, but is this squad of chain-smoking chimps the most dangerous force in the jungle or are they merely a distraction from the larger evil growing in the wild? 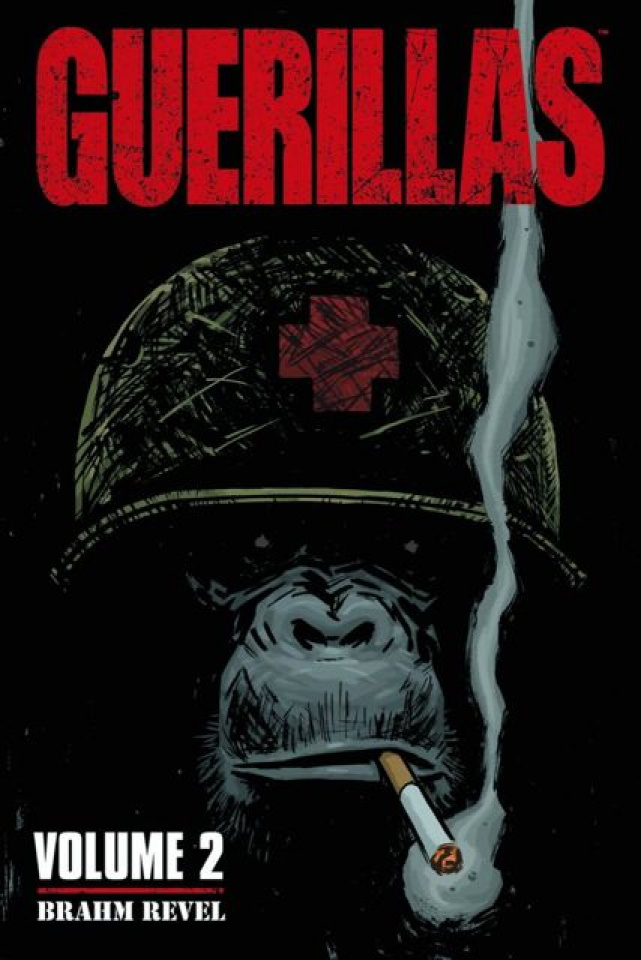