In Trinity, illustrator Jonathan Fetter-Vorm tells the history of the race to build - and the decision to drop - the first atomic bomb, and the ethical debates that followed. He begins with early research in Europe, which accelerated rapidly as World War II approached. The action shifts to Los Alamos, and Fetter-Vorm showcases the strong personalities of the physicists under the supervision of 'Manhattan Project' leader, J. Robert Oppenheimer. When the first bomb finally went off at a test site code-named 'Trinity', the world was irreversibly thrust into a new and far more dangerous age. Richly illustrated and deeply researched, Trinity is dramatic, informative, and thought-provoking. 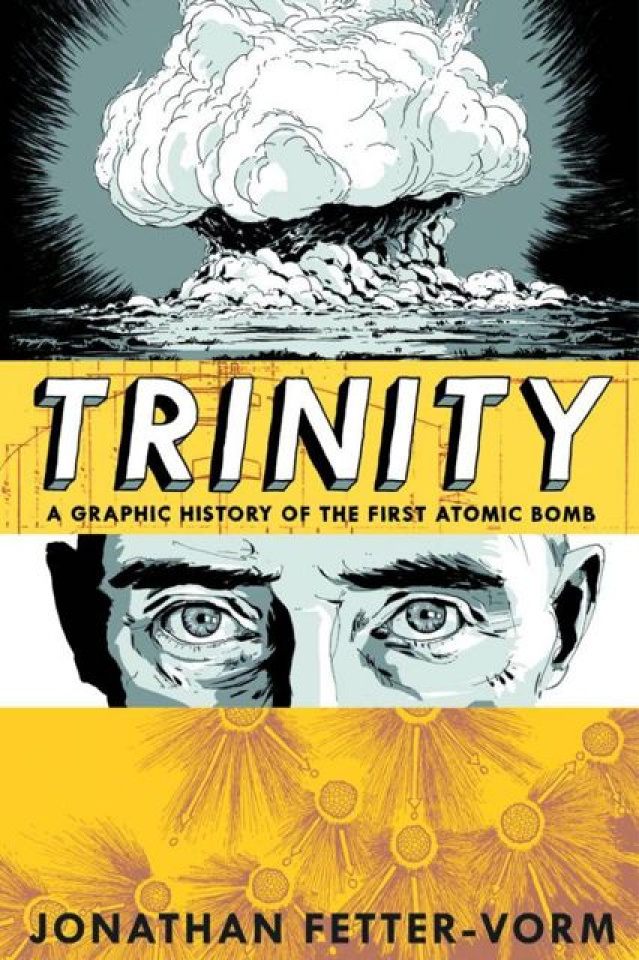