Enter a world of endless wonder as Syfy's smash-hit dramedy makes its comic book debut! When a series of sudden, unexplained sinkholes appear beneath the streets of Rio de Janeiro, the Warehouse team heads down to Brazil in the middle of Carnival to uncover the cause. What they discover is that someone is using an ancient artifact to move massive chunks of earth and mine huge, underground gold deposits. With the ground becoming increasingly unstable, our heroes find themselves in a race to retrieve the artifact before the entire city collapses! Written by the writers of Warehouse 13, this thrilling, 5-issue action-adventure/mystery series has been bagging and tagging fans of the show and new readers alike! Collecting the 5-issue series in one volume, including a complete cover gallery. 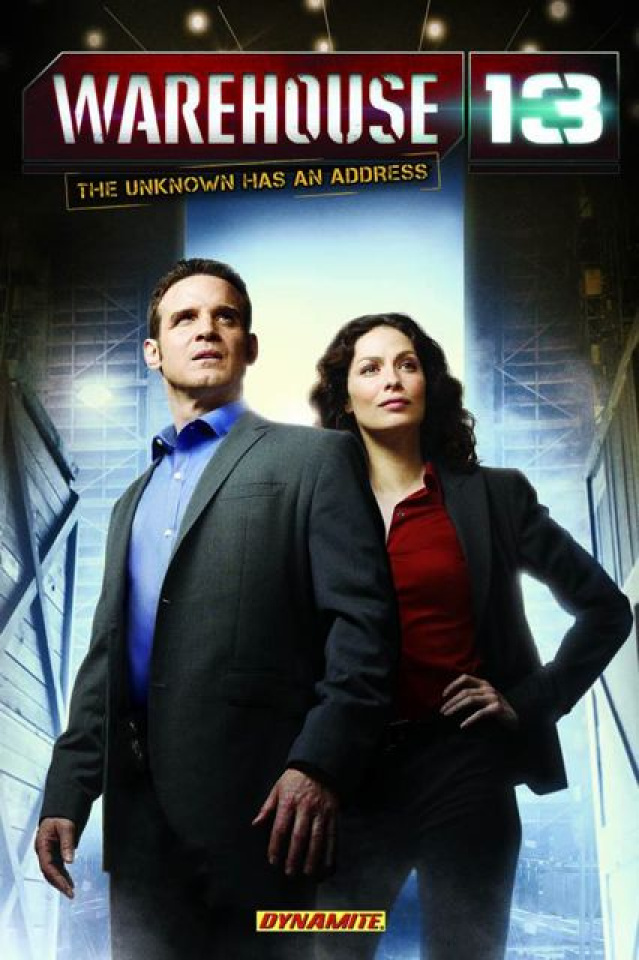