Lamont Cranston and Margo Lane fly west on Pan Am's fabulous China Clipper- but the golden age of air travel might just mean fiery death above the clouds for our heroes. In Shanghai, Major Tateo Kondo of Japanese military intelligence puts his own plans in motion, while his American counterparts struggle to catch up. The Shadow battles aerial assassins and worse, in part two of the six-part The Fire Of Creation. 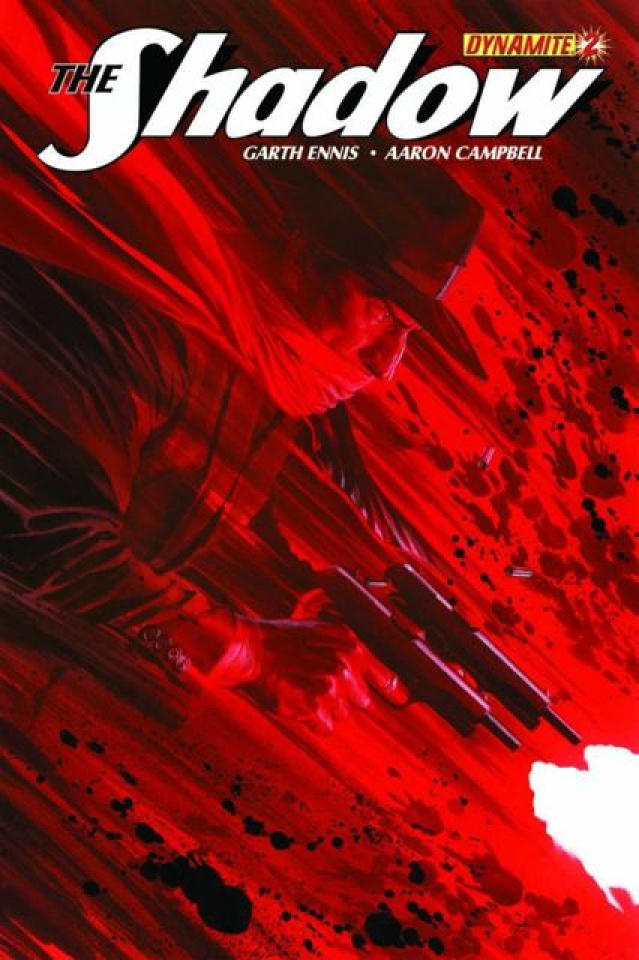