Harvey Award winner Roger Langridge (The Muppet Show, Thor: The Mighty Avenger) brings you the latest chapter of his critically acclaimed series Snarked! Back on the decks of the good ship Snarkhunter, the Walrus is inconsolable, stricken with a broken heart. But unless Scarlett, Rusty, and McDunk are able to shake him out of his funk, they'll all be stricken with a broken everything as the ship is attacked by a menacing sea beast known only as the frumious Bandersnatch! 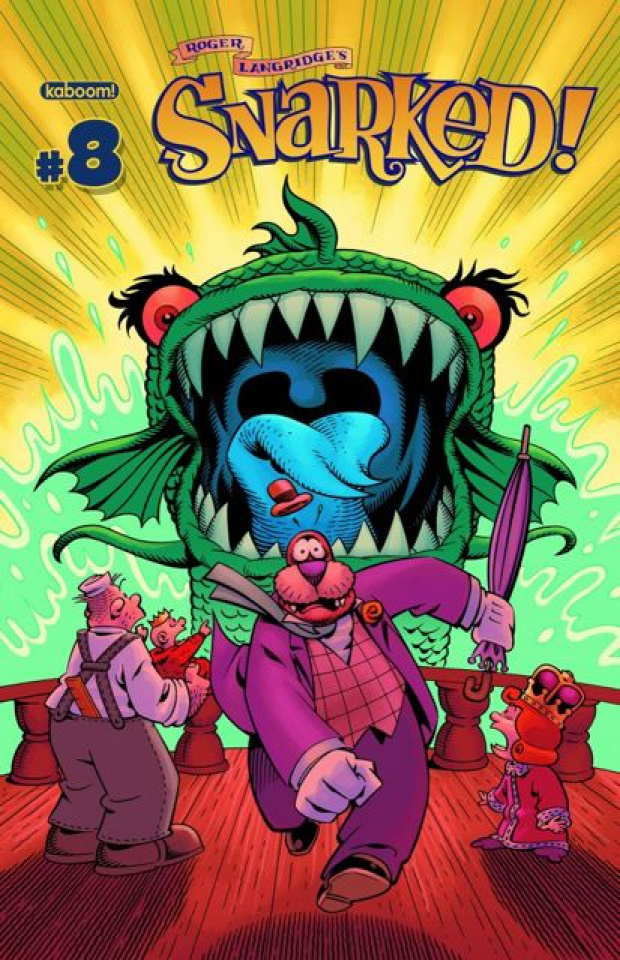