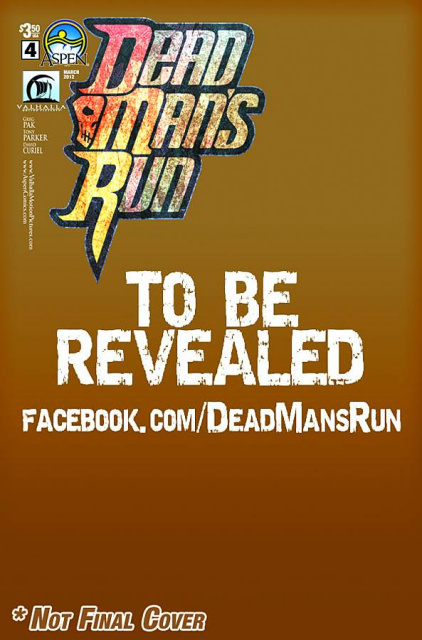 From acclaimed "Hulk" writer Greg Pak, legendary "Walking Dead" producer Gale Anne Hurd, and Tony Parker, artist of the Eisner-nominated "Do Androids Dream of Electric Sheep", comes the biggest blockbuster series of the new year - DEAD MAN'S RUN! Cartographer Sam Tinker is willing to risk everything, including his own soul, to rescue his innocent sister from the horrific prison we call Hell. But as he leads his team of villains and madmen through the depths of the underworld, he encounters an enemy he never could have imagined. Because Hell, after all, is for children. Don't miss the next thrilling installment of the series Comic Book Resource lauds for its "sheer audacity" and Comic Bastards calls "so damn good."