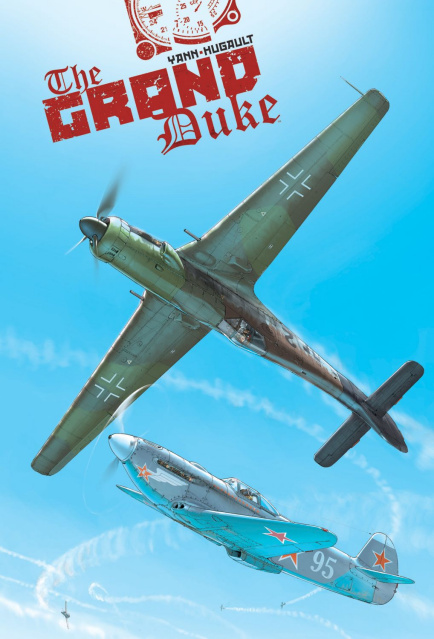 On the Eastern Front during World War II, Oberleutnant Wulf, a young Luftwaffe pilot, is horrified by Nazi barbarism and at odds with his fellow pilots, even as he finds himself taking to the skies to fight the infamous 'Night Witches,' the 588th Night Bomber Regiment, the most decorated female unit in the Soviet Air Force. Motivated only by his desire to return home to his daughter, Romy, Wulf tries to survive the increasingly desperate and ferocious Eastern Front, while Lilya, the 'Red Witch,' leads her comrades against the German invaders.