The race up the evolutionary ladder is on! But the only duck in the Duck Tribe who knows it is Dino! With the monkeys watching and copying his every move (and his fellow tribesman ignoring him completely), it's up to Dino to drag his people out of the stone age and into evolutionary superiority before the monkeys beat him to it! 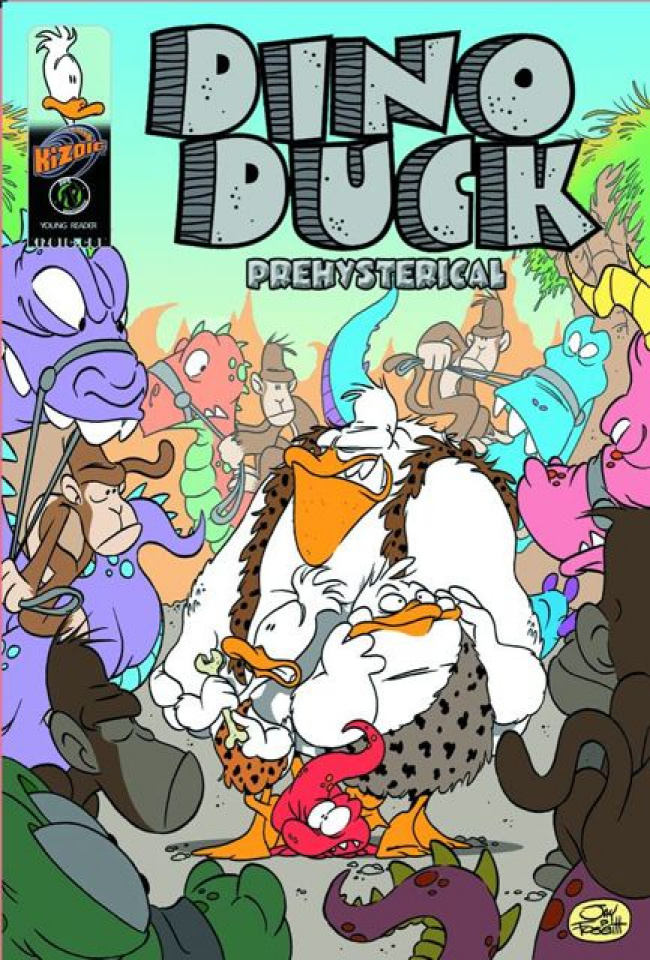