Team Cul De Sac is a beautiful testament to the deep influence Richard Thompson and his comic strip, Cul De Sac, have had on artists from around the world. Richard Thompson's is the only cartoon to be endorsed by Calvin and Hobbes creator, Bill Watterson. In 2009, Thompson announced his diagnoses of early-onset Parkinson's. The Team Cul de Sac book serves as a showcase of original artwork donated to benefit Team Fox, the fundraising arm of the Michael J. Fox Foundation, founded in 2000 to help speed the development of better treatments for Parkinson's patients and, ultimately, cure the disease. 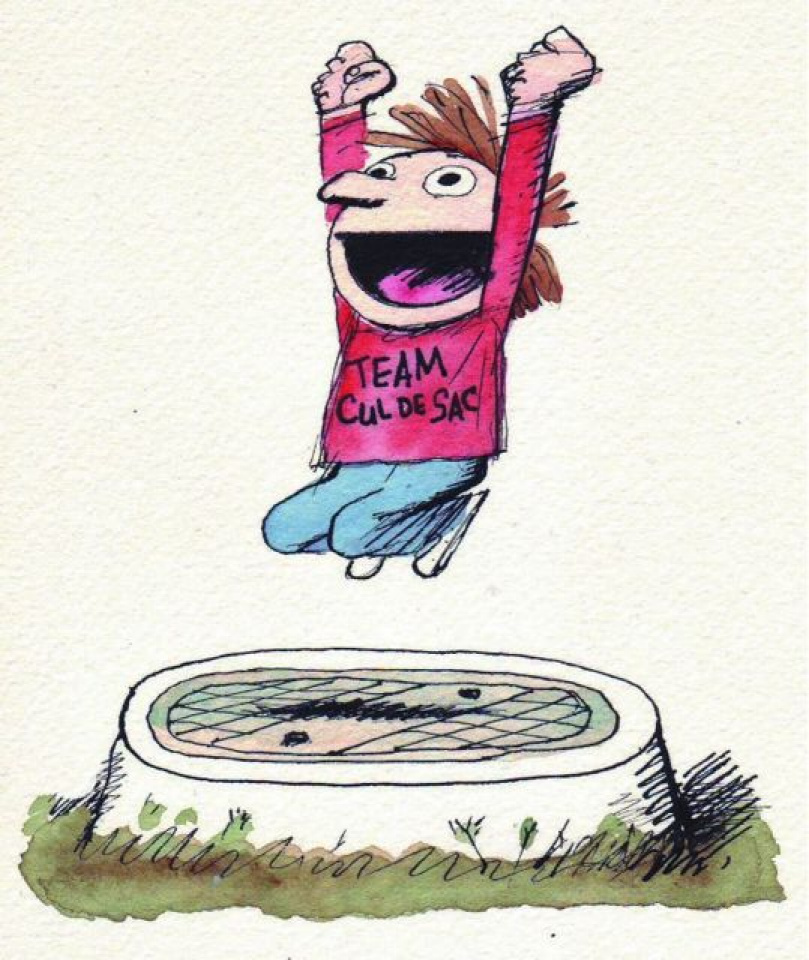