MARVEL UNIVERSE VS. THE PUNISHER showed you the ruins of our world. Now, witness the fall. New York Times bestseller Jonathan Maberry reveals the dark and terrible events that take us from the outbreak of a deadly plague to the beginning of the last war for planet Earth. A dreadful disease begins transforming everyone - human and superhuman - into savage, nearly mindless cannibal predators. Who will protect humanity? Who will make a stand against the endless slaughter? Who has the courage to make the hardest of hard choices? One word: SNIKT! Collecting MARVEL UNIVERSE VS. WOLVERINE #1-4. 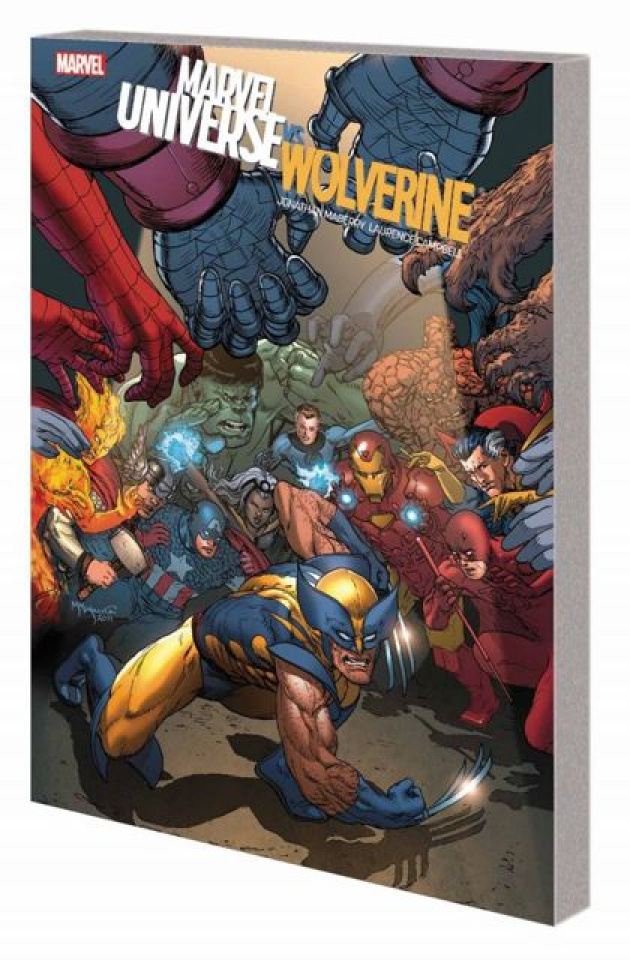