It's all-ages excitement as the Amazing Spider-Man battles his way across the Marvel Universe! When Magneto attacks Peter Parker's class trip, Spidey must swing into action! Then, the Mandarin traps Spidey in an underground fighting tournament! And if those two big bads weren't enough, Spidey finds himself at the mercy of M.O.D.O.K., stands against the Kingpin of Crime, marvels at the awesome abilities of the Absorbing Man and attempts to escape the deadly plot of the Puppet Master! Plus: When king of disguises the Chameleon returns, how can Spidey catch a crook who can be anyone? And Spider-Man and the Black Cat get caught up in a calamitous caper to capture Frog-Man! Collecting SPIDER-MAN (2010) #21-24. 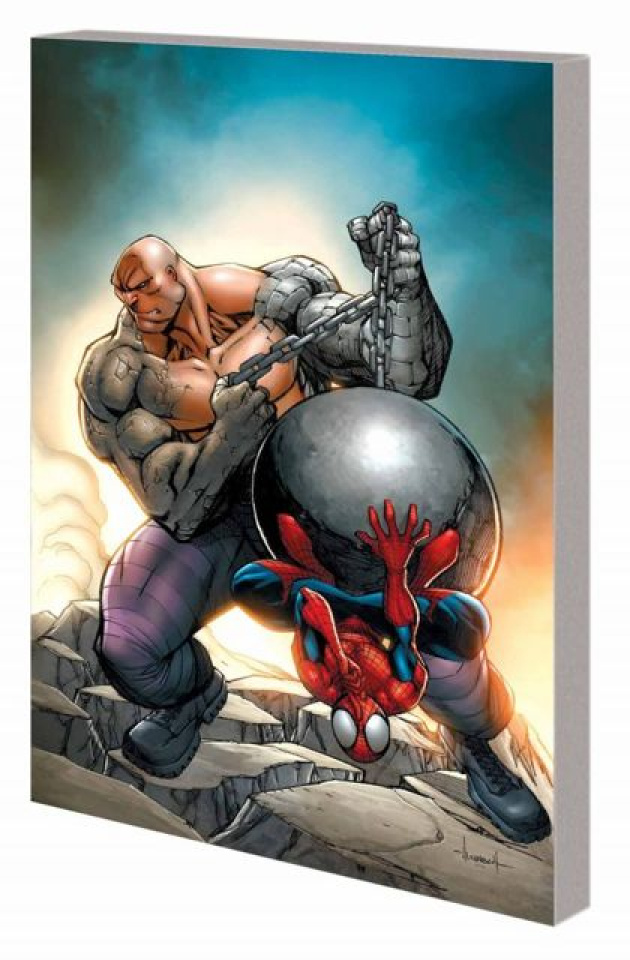