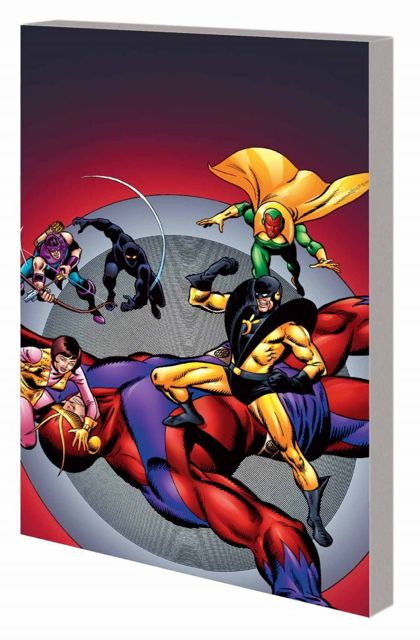 Avengers: The Many Faces of Henry Pym

Dr. Henry Pym, the Avengers' resident scientist, has had many heroic guises - and this Giant-Man-sized collection spotlights them all! From his pre-Avenging days to his various turns as Ant-Man, Giant-Man, Goliath, Yellowjacket and even the Wasp, Dr. Pym has been a nearly constant presence on the Avengers' roster since the team's inception. Relive the excitement, the horror and the heartache! Collecting TALES OF SUSPENSE (1959) #27, #35 and #49; AVENGERS (1963) #28 and #59-60; WEST COAST AVENGERS (1985) #21; AVENGERS ANNUAL 2001; and SECRET INVASION: REQUIEM.