The madness and drama of FEAR ITSELF has taken its toll on the mighty Avengers; now, they must reinvent themselves once more - as the whole world watches! Witness the latest and greatest roster of Avengers in action as they battle the new Dark Avengers - and the combined forces of Hydra, A.I.M., the Hand and H.A.M.M.E.R. - all under the leadership of Norman Osborn! The summer of the Avengers starts here! Collecting AVENGERS (2010) #18-24. 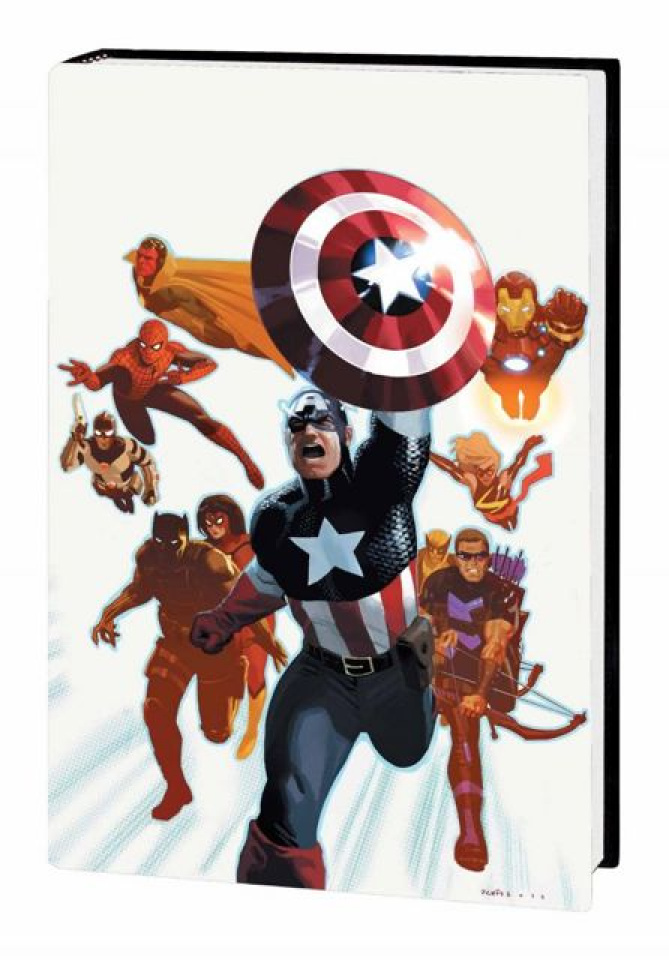