Doug Wildey was an acclaimed Comic book and comic strip artist, as well as a noted animator. Very much in the school of Milton Caniff and Alex Toth, Wildey was an artist's artist, a storyteller of the highest order, and worked in many genres-westerns and war stories being some of his most memorable. As an animator he created and designed the groundbreaking Johnny Quest series in 1964, which inspired a generation of cartoonists with it's memorable characters, thrilling, breakneck pace, and innovative designs. In 1987 Wildey began one of his most personal works, the story of an aging cowboy and gunfighter, as well as special agent for the President of the United States, Ulysses S. Grant. Wildey created stories full of human drama and historical accuracy rarely seem before or since in the comic book western. This volume collects the entire Rio saga in one handsome collection, including the final, unfinished and unpublished Rio story. 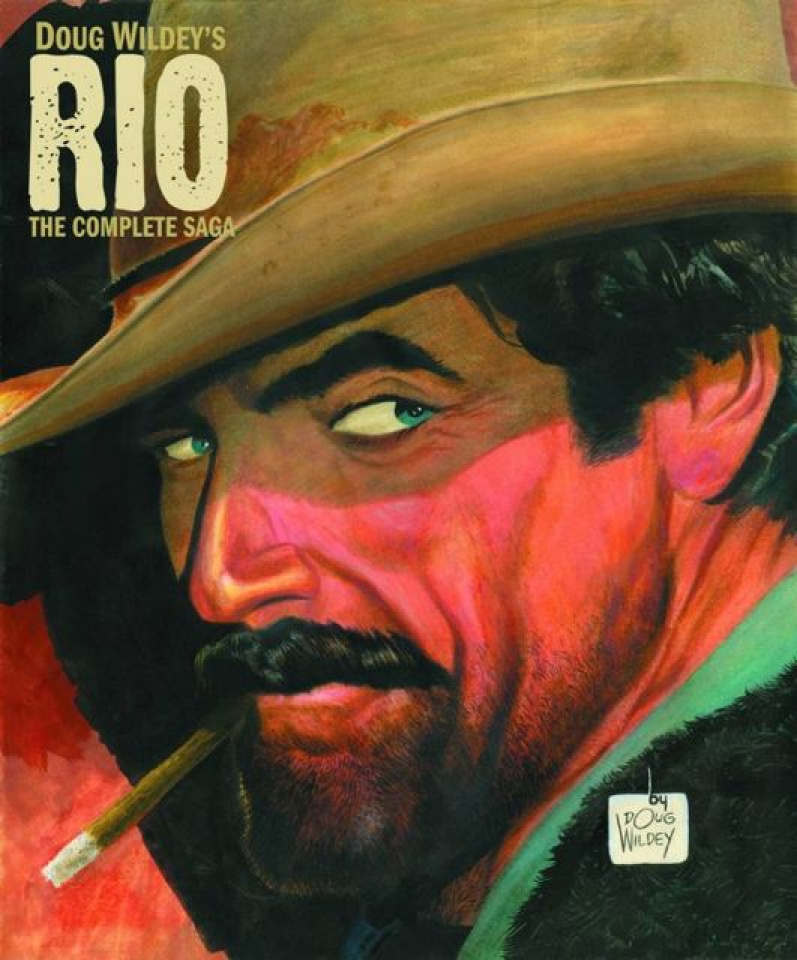