Mass Effect: Homeworlds turns the focus onto Commander Shepard's ally Tali'Zorah in a story from Tali's Mass Effect 3 writer Patrick Weekes! On a mission to end her people's generations-long exile, Tali uncovers the treachery of a central Mass Effect figure and finds herself hunted by assassins. Fleeing to the Citadel for help, she instead encounters disgust and discrimination in the most 'civilized' place in the galaxy! 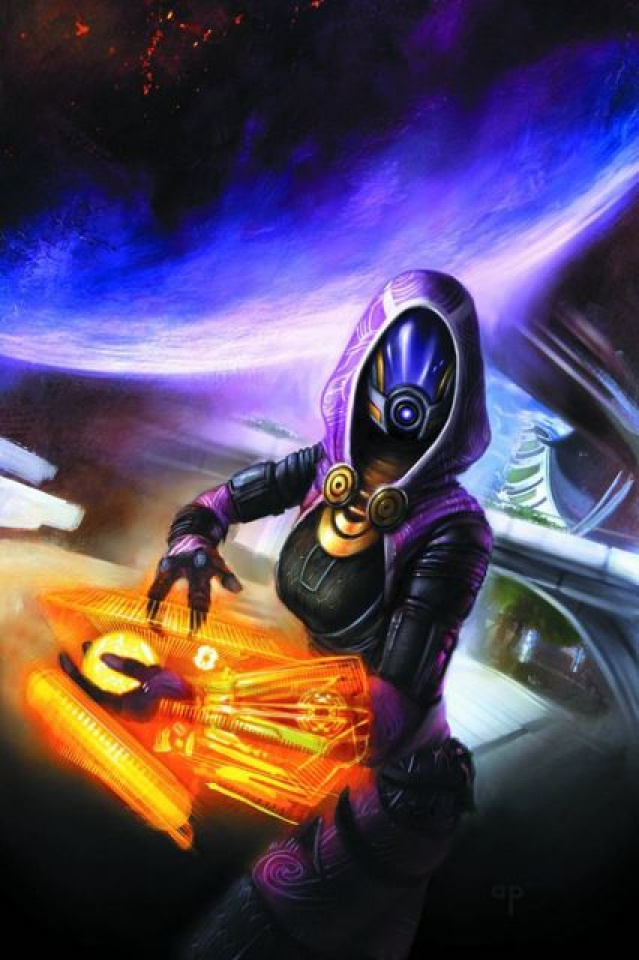