Beauty and the Squat Bears

Beloved fairytale worlds collide in this adventure for kids and parents. When stepmother's magic mirror declares that Snow White is the fairest in the land, Snow flees the kingdom and finds herself at the doorstep of the seven squat bears' cabin!

But the squat bears aren't interested in harboring fugitive princesses. The best place for a beautiful princess is with a prince! Setting off to find a prince, the squat bears quickly learn that the lives of royalty are far more trying than they seem! 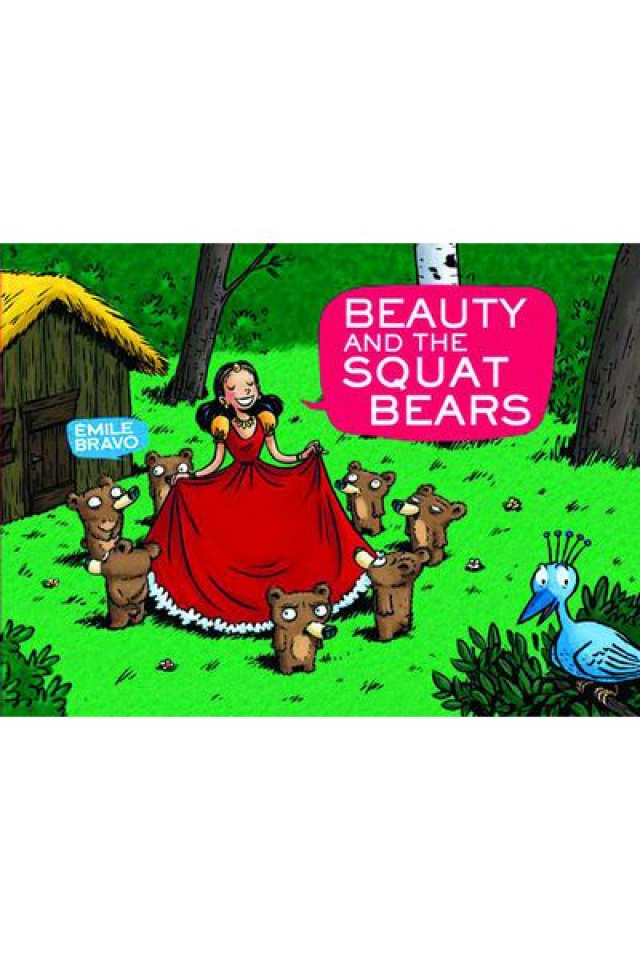