Magic the Gathering: Path of the Planeswalker Vol. 2

Following the success of Path of the Planeswalker, the latest collection of Magic: The Gathering's immensely popular Web comic series tops the original in style and concept.

United by their ability to bridge the chaotic gap between worlds, and set apart by that same unfathomable power, Planeswalkers wander the Multiverse in an endless quest for knowledge and power.

The life of a Planeswalker is one of infinite possibility, of self-determination free from the mundane boundaries of a single world, but sometimes the gift of choice can be the greatest burden. 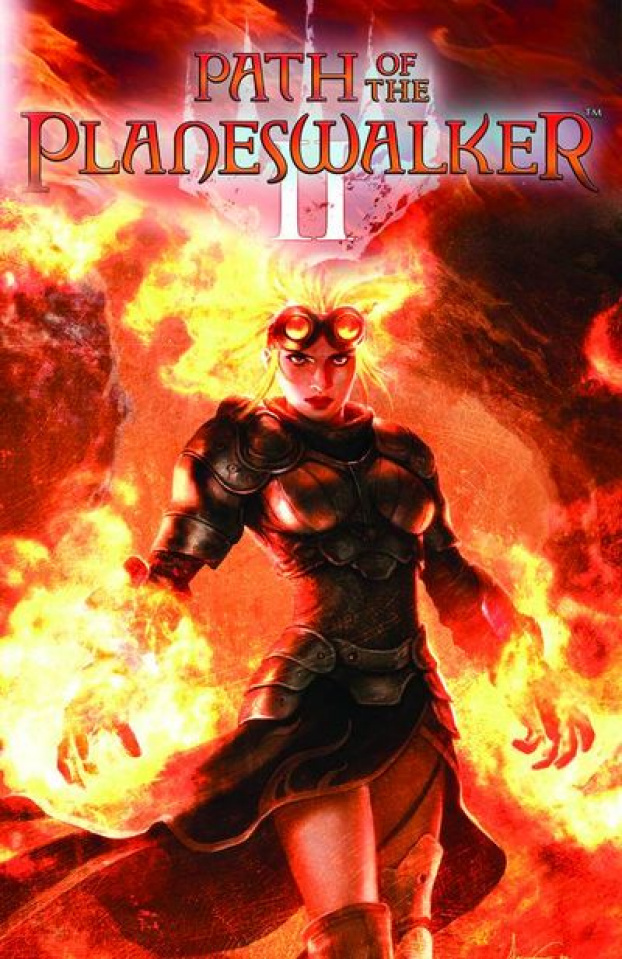