Sorting through the volumes of research his dearly departed mentor left behind, a young priest, recently returned to Rome, stumbles across a mysterious (and potentially dangerous) book that prophesizes the end of the world.

Uncertain as to the text's true meaning, Brother Luciano's search quickly leads him to a startling revelation: the Friends may have operatives inside the Vatican, and the young priest's life is most likely now in danger. Around the globe, the mysterious and deadly virus continues to spread as the death toll mounts.

However, Kanna, Otcho and Yoshitsune have another concern: despite what is being reported in the media, several people have claimed to see the Friend alive and walking the streets of Tokyo.

But what does this bode for the pope's visit to Japan and the 2015 World Exposition in Tokyo? 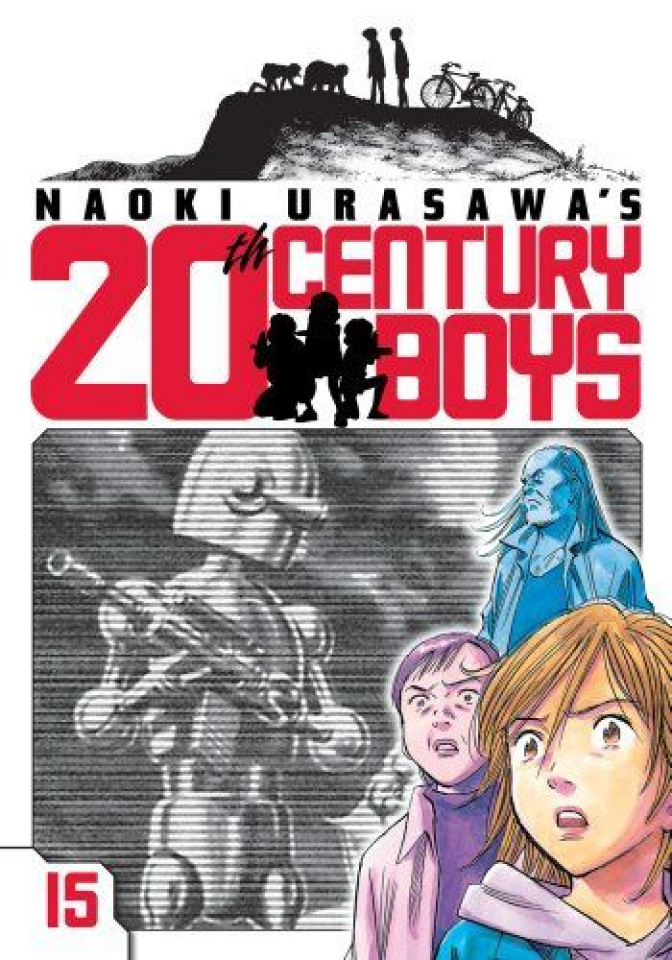