Napoleon Bonaparte (1769 - 1821) Leader of France during the first French Empire, Became known as a hero for his victories as a general and went on to seize absolute control of the state in a coup d'etat.

As emperor, Napoleon's rule spanned almost all of Europe, but opposition to his rule grew widespread after his army suffered a bitter defeat by the cruel Russian winter, leading to his eventual seizure and exile.

Even then, Napoleon managed to return to power for a time, only to be exiled once again. He died on Saint Helena Island. 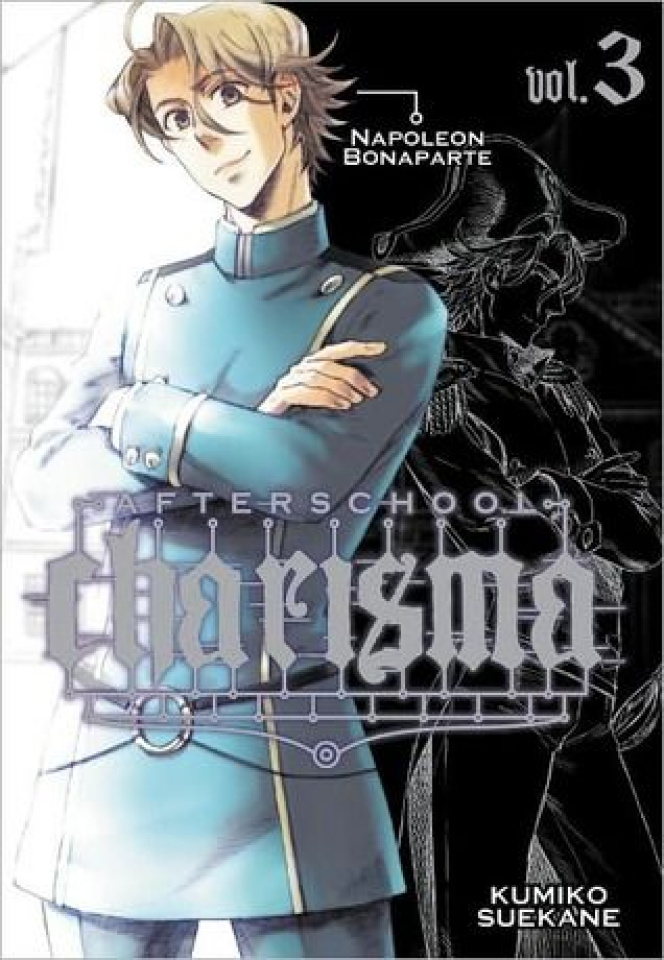