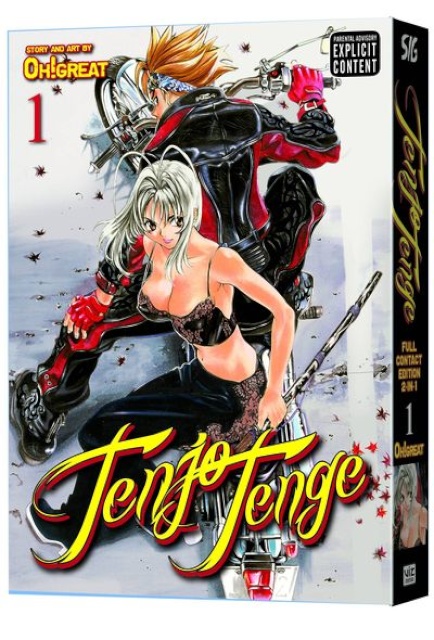 Soichiro Nagi and Bob Makihara have always been the meanest street brawlers around. When they enter Todo High they plan on carving out a reputation as the strongest fighters in their new school - easier said than done in a place that's dedicated to training its students in the art of combat! After realizing they're the new fish swimming in a tank full of sharks, Soichiro and Bob enter the Juken fight club as rookie members. However, the Executive Council - the archrival of the Juken Club - soon launches a surprise attack. Soichiro and Bob have a chance to show their stuff, as long as they don't get curb-kicked in the process!