After refusing to sell a house with a violent history to an eerie old man, Richard Ashwalt's life is coming apart at the seams under mysterious circumstances. Now separated from his family and falsely accused of murder, Richard is at his wits' end. Aided by policeman Al Sperry, Richard seeks Jebediah Crone, the man who began the course of events that have left Richard's life in shambles and driven him to the brink of insanity.

As Richard investigates Crone and the mysteries that surround him, the pieces of a horrifying puzzle begin to fall into place-- but does he truly want to solve it? 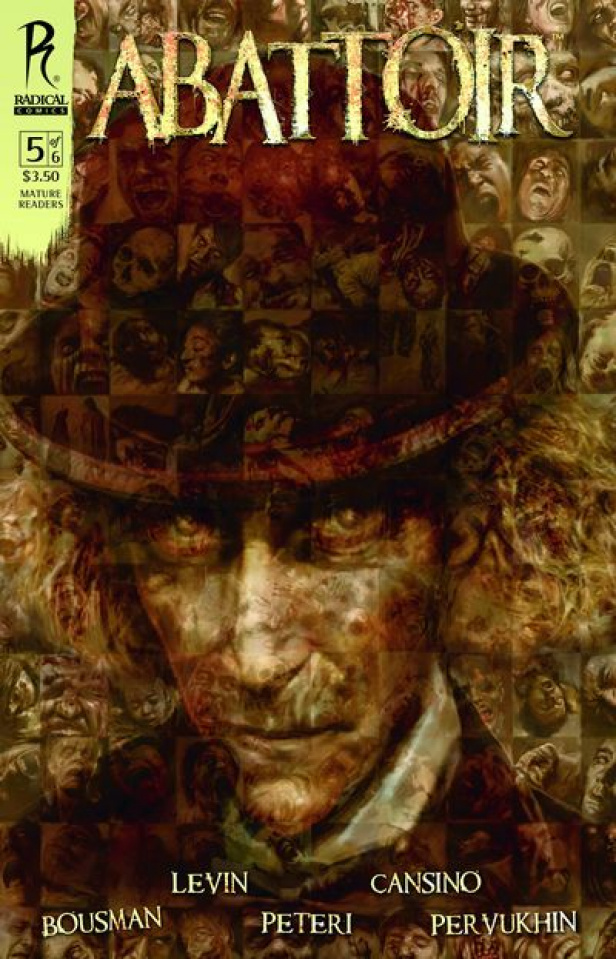