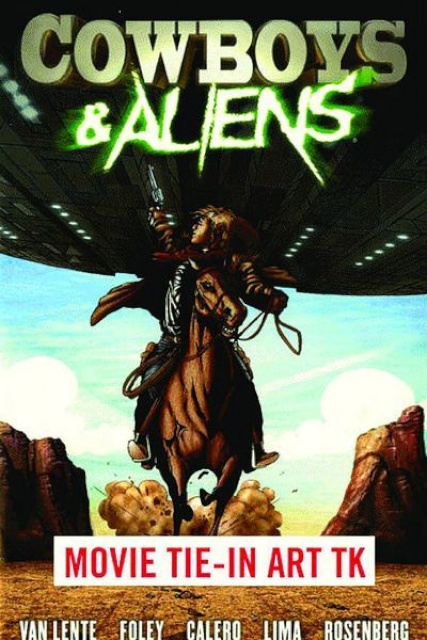 The ultimate showdown between Cowboys and Indians is interrupted - by an alien invasion! - and the Old West will never be the same! In the greatest and most deadly expansion the world has seen, European settlers pushed west decimating the native population, without a second thought. But when extraterrestrial invaders land in the Old West, they give the cowboys the fight of their lives, forcing them to pair with Indians in this battle for control of the planet.