Queen of the Black Black

Before her comics were serialized in the New York Times Sunday Magazine ('Watergate Sue,' 2007) or released by Fantagraphics Books (Artichoke Tales), Kelso was crafting and self-publishing her own works. Queen Of The Black Black collects the best of these early works, creating an engrossing chronicle of an ambitious young cartoonist carefully developing her own unique style and approach. 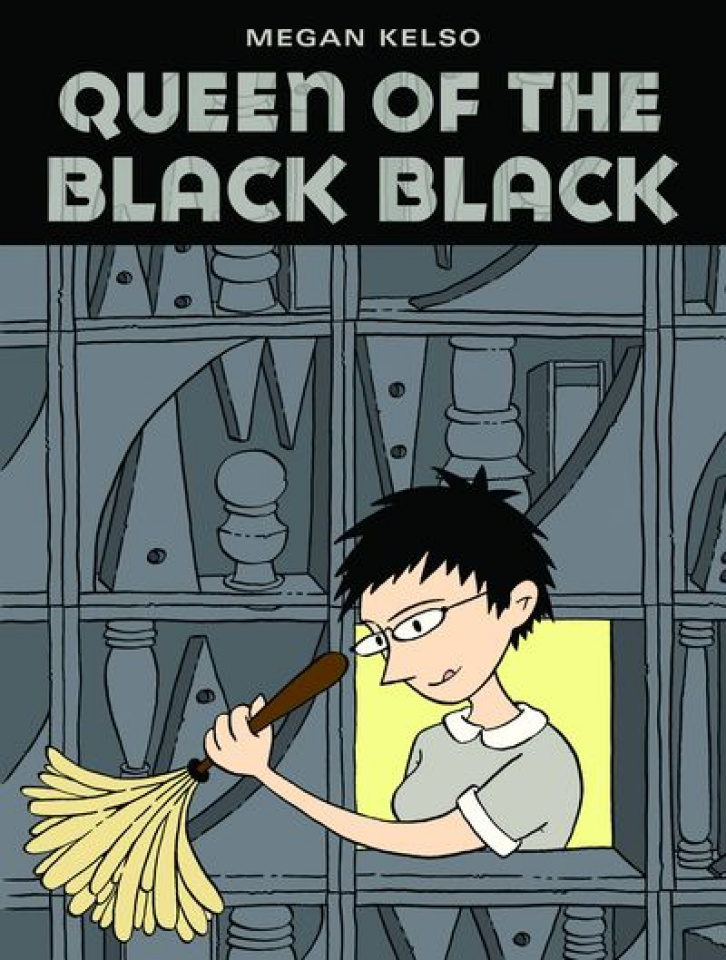