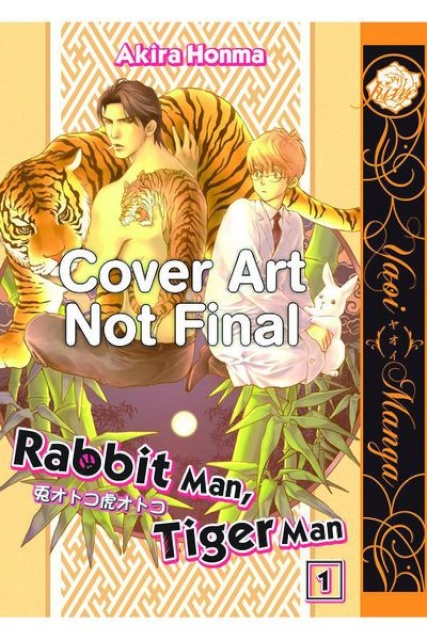 Mild mannered Dr Uzuki takes his Hippocratic oath quite seriously, so when he comes across a wounded yakuza named Nonami in an alley one night after work, he provides assistance. But when the yakuza shows up at Uzuki's hospital looking for the person who saved him, Uzuki is afraid for his life. Thank goodness the yakuza was out of it and thinks he is looking for a woman named Suzuki. When Nonami cannot find his Suzuki, he threatens himself into an unnecessary hospital admission in order to do some sleuthing to find the woman he declares he has fallen for. Now forced to care for him as a patient, what will happen to Uzuki if Nonami learns the truth?!