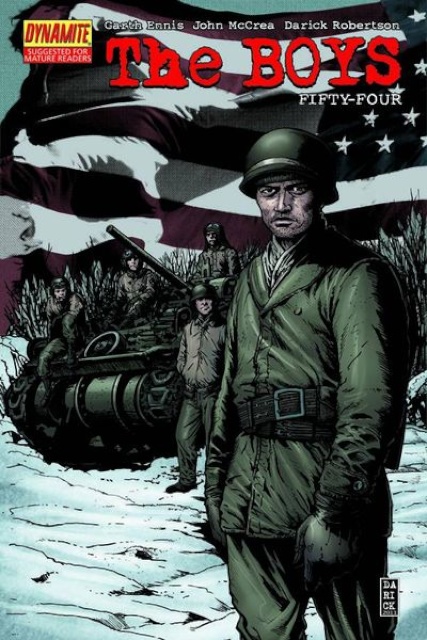 In the aftermath of VAC's first superhero combat trial, Greg Mallory finds himself cast adrift- until the opportunity for vengeance suddenly presents itself. A clandestine organization arises with the coming of the cold war, and Mallory finds himself playing spymaster... with no inkling of the moral compromise he'll eventually be forced to make.