Her name is Sofia, a young woman pulled into the maelstrom of violence and supernatural terror that surrounds Vampirella. She's stood at Vampirella's side during the terrifying battle Against the Lord of Worms, fought the blood-hungry legions of Dracula, and survived the clutches of the vile Le Fanu. But who is Sofia, and what secrets lurk in her past? Written by Eric Trautmann (Action Comics, The Shield) and illustrated by Walter Geovani (Red Sonja), this issue marks the transition to a new -- and bloodier -- chapter for Vampirella! 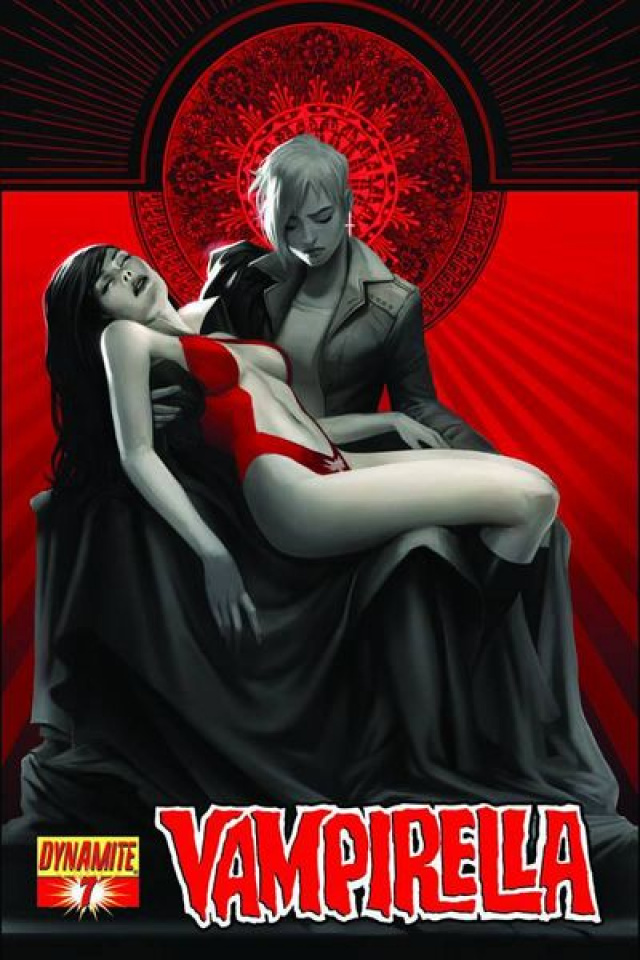