It's a super-powered prison fight the likes of which you've never seen! There's strength in numbers on the prison planet where a collection of the universe's worst super-criminals have been gathered. And the Plutonian is a loner. It's a recipe for disaster and destruction! The Plutonian has a plan for freedom, just as soon as he deals with a group of psychotic killers that make him look like the picture of sanity. Mark Waid's Eisner and Harvey-nominated series continues! Covers by Dan Panosian and Dimitri Armand. 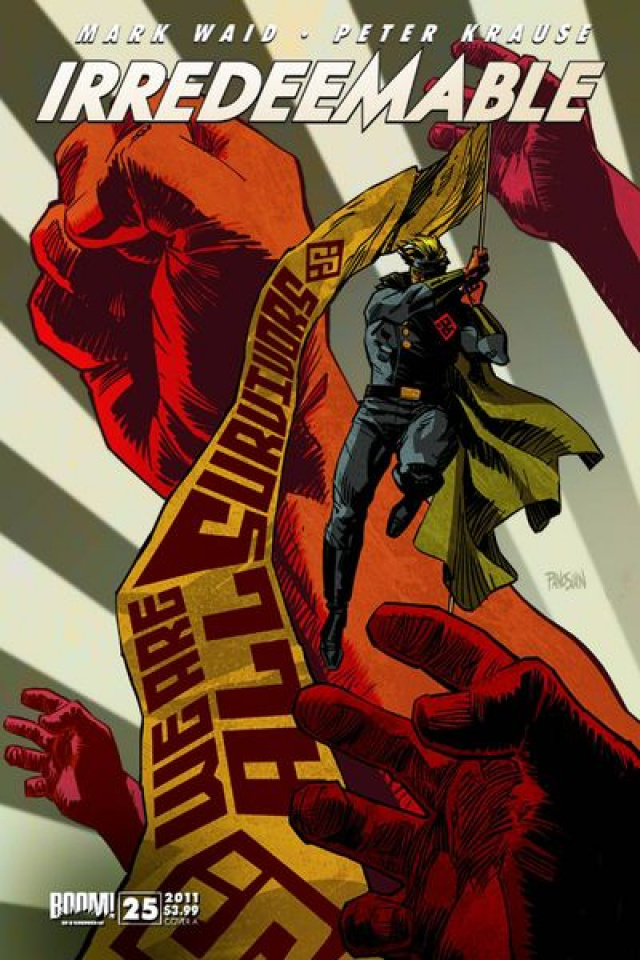