After being named People Magazine's Sexiest Man Alive and starring in the upcoming summer blockbuster, Green Lantern, Ryan Reynolds has many brightest days ahead of him. From leaving his home in Canada to conquering the big screen in Hollywood, take a look at the life of one of acting's hottest stars. With his roles in romantic comedies to action turns as some of comics' most beloved characters, Ryan Reynolds is proving himself a force at the box office. 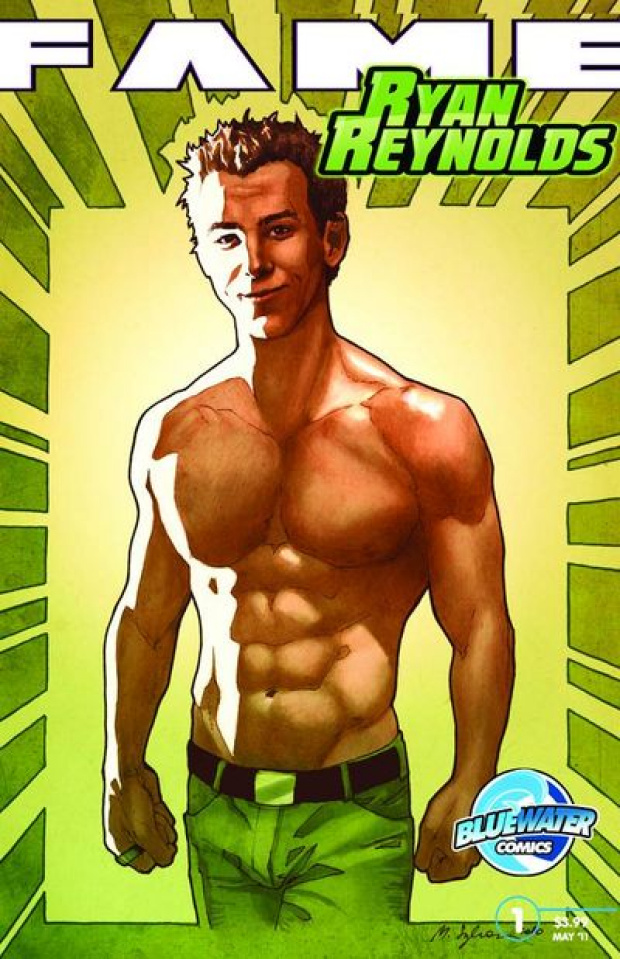