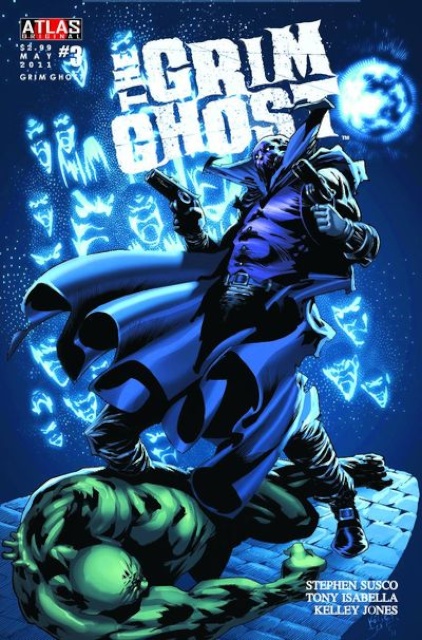 The battle for Michael's soul continues! As Matthew Dunsinane's past is further revealed, Michael realizes that the difference between the Grim Ghost and Lord Braddock is not as clear cut as he first thought. Meanwhile, the battle between Heaven and Hell gears up, and the denizens of the Fringe are about to be caught in the middle. There's a war on the horizon - and Michael must decide which side he's on, before it's too late.