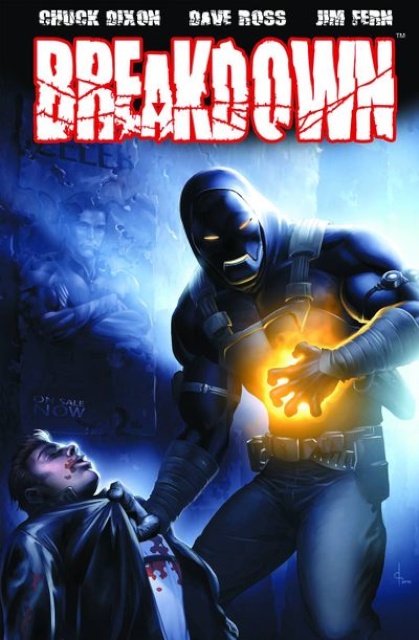 Playing hero was easy - then they killed his family! Jeff Carey was the first of a new breed of men, gifted with abilities that could have made him an object of fear. Instead, he became the world's first 'Super Hero,' loved, admired, and rewarded for his heroism with wealth and fame. But, in one horrific instant it's all taken away from him - along with the family he loves. Jeff Carey disappears, and in his place stands a figure that inspires not adulation, but terror, a revenge-driven vigilante who seeks justice at any price!