Trapped between a state-wide wildfire and a radioactive wasteland, the team is confronted by the exodus of hundreds of survivors, some of whom blame the government for what happened-and thus blame the team-and others of whom just want the team's vehicles, rations, medical supplies and weaponry. As Warner tries to keep order in the ranks, the team argues over whether to help the survivors or leave them to their fates. 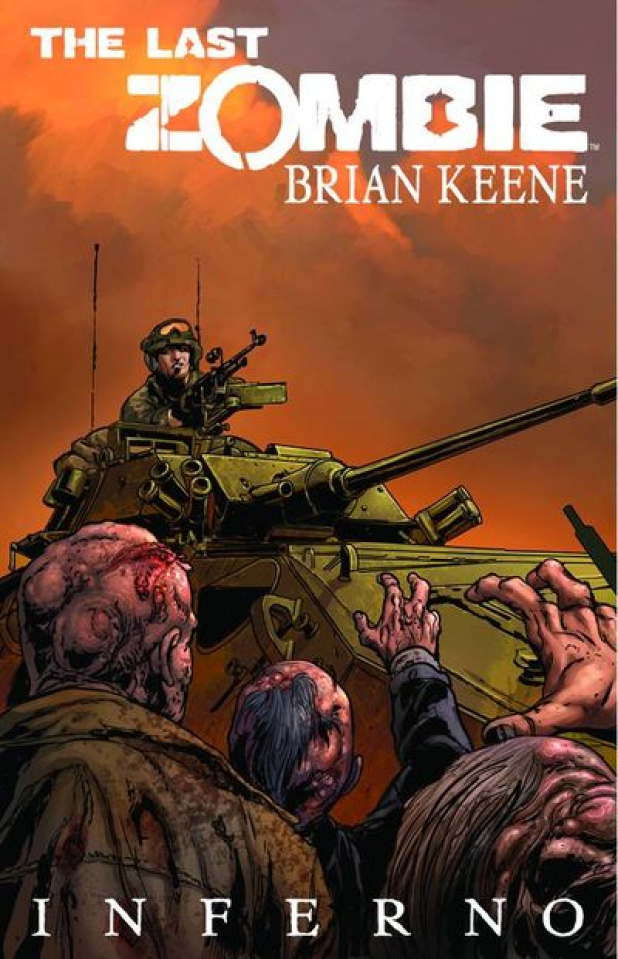