Nothing is as it seems. With Gwen Stacy, the Human Torch and Iceman boarding at Aunt May's house, you'd think Peter Parker would have it easy for a change. But in the world of Spider-Man, that's rarely the case. First, Spidey and his two super-powered houseguests discover their neighbor Rick Jones possesses some special abilities of his own. But how the teenager acquired them and what he's capable of, are as big a mystery to Peter and his friends as to Rick himself. Meanwhile, with mutants outlawed across the country, what happens when federal agents find out where Kitty Pryde's been hiding? And what can Spider-Man possibly do about it when he's been incapacitated and replaced by a mysterious imposter? Collecting ULTIMATE COMICS SPIDER-MAN #7-14. 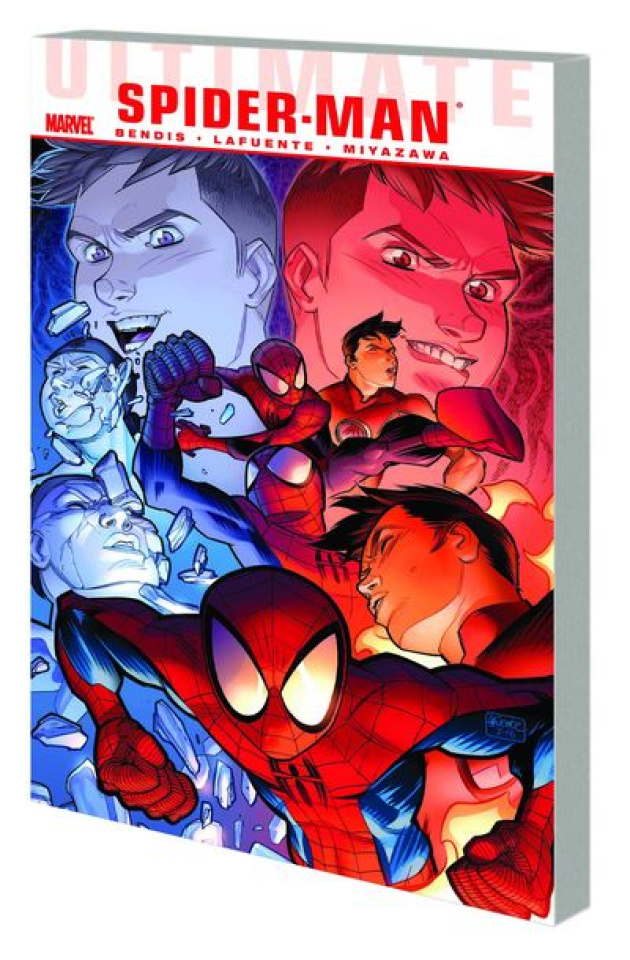