A spellbinding story of five heroes pushed to their limits! It's 17th-century Japan, a time and place of violent upheaval, wandering Ronin, and mysterious Geisha. Into this strange and dangerous world come Wolverine, Pyslocke, Punisher, Hulk and Deadpool. Five of Marvel's greatest heroes - as you've never seen them before. Each has been wronged by a powerful tyrant. Each has taken a solemn vow - of vengeance! Collecting 5 RONIN #1-5. 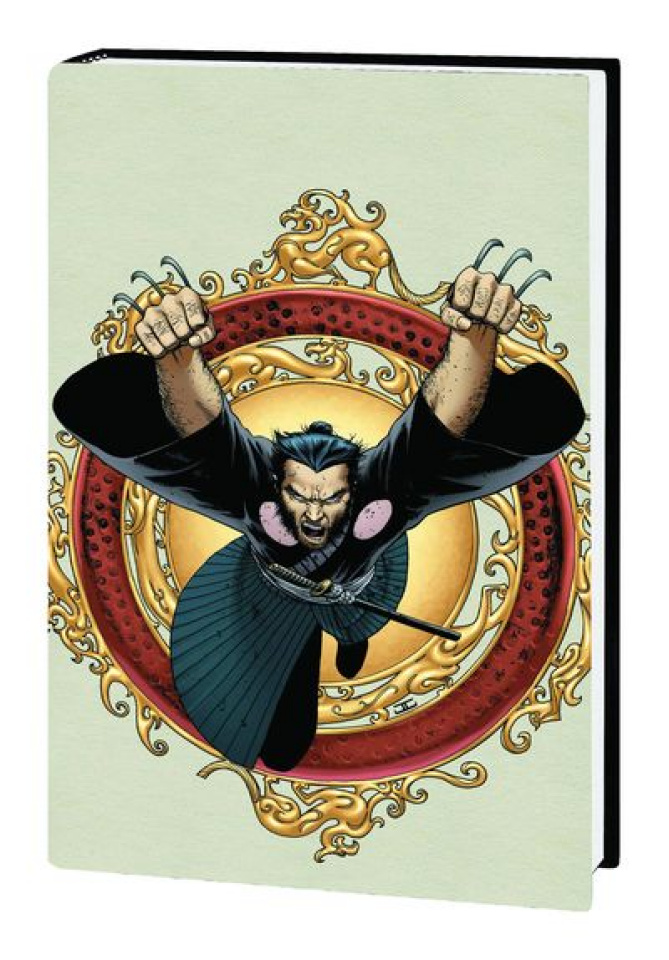