When darkness reigns, founding Avenger Hank Pym decides the world once again needs Earth's Mightiest Heroes! Quicksilver, USAgent, Vision, Stature, Jocasta, Hercules and Amadeus Cho answer Pym's call - but with an oddly sinister Scarlet Witch alerting the squad to new missions, and Pym's fixation on his deceased ex-wife drawing concern from his new teammates, can this fledgling group of Avengers overcome threats such as the chaotic Chthon, Norman Osborn's Cabal and the deposed Inhuman monarch known only as the Unspoken? Plus: The Mighty Avengers find themselves embroiled in a grudge match against the Fantastic Four and a savage showdown with the Dark Avengers, and Pym is named the universe's Scientist Supreme! But when Loki's schemes come to fruition, and the Mighty Avengers must contend with the Siege of Asgard, can the team survive without its leader - and can Pym survive a confrontation with his sinister cybernetic 'son,' Ultron? Collecting MIGHTY AVENGERS #21-36 and material from SECRET INVASION: REQUIEM. 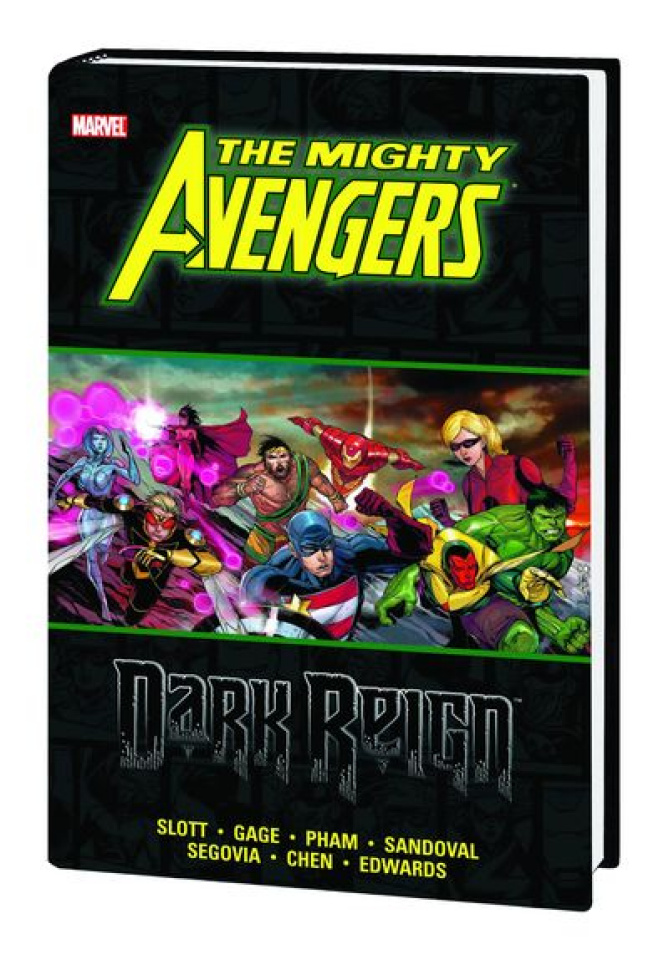