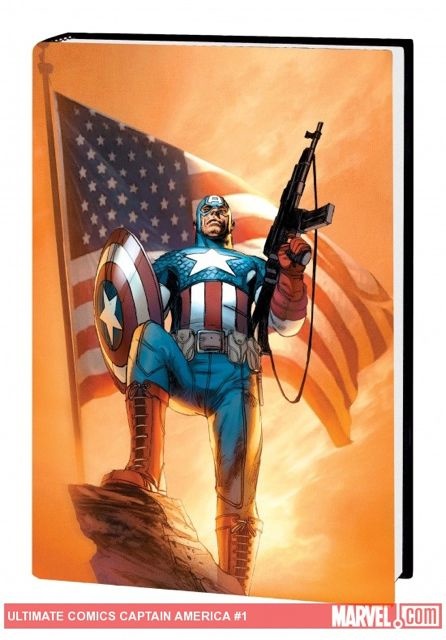 Captain America meets his ultimate nemesis: the Captain America of the Vietnam War! As new enemies face off, old secrets from the Super-Soldier project are revealed. From the superstar WOLVERINE: WEAPON X creative team of Jason Aaron and Ron Garney, get ready for a hard-hitting story of one man's quest to serve his country - and the sacrifices he must make. Collecting ULTIMATE COMICS CAPTAIN AMERICA #1-4 and material from CAPTAIN AMERICA SPOTLIGHT.