For millions of years, mankind's place on Earth was unchallenged - until five young people paved the way for a new kind of human! Join the first team of X-Men - Cyclops, Marvel Girl, Angel, Beast and Iceman - in the untold, all-ages adventures from their time as students at Professor X's School for Gifted Youngsters. Relive X-Men stories from the team's heroic past - including their first appearance by comics legends Stan Lee and Jack Kirby - and get an exclusive, behind-the-scenes look at the creation of the X-MEN: FIRST CLASS comics! Collecting X-MEN FIRST CLASS #1 and #5, and X-MEN #1 - plus all-new interviews and feature articles! 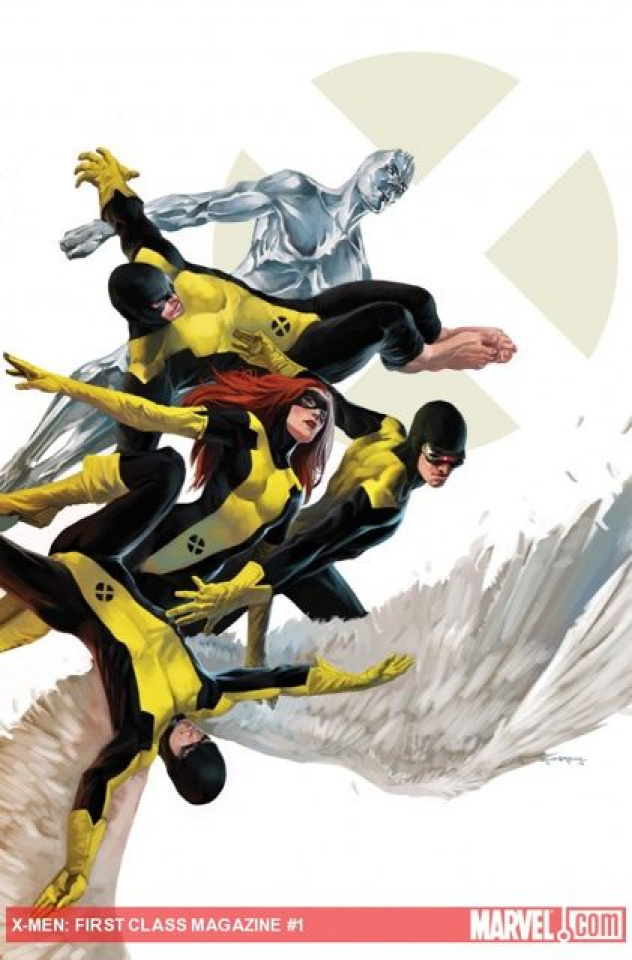