Captain America has fought the immortality-seeking scientists of Hydra since World War II and has handed them some of their most crushing defeats, and yet has never able to destroy this ancient evil. Now, Hydra stands poised to embrace their dreams of godhood and ultimate power - but not if Commander Steve Rogers, has anything to say about it - and he's brought some friends: Thor, Spider-Man, Wolverine and an army of Avengers! Graham Nolan (AMAZING SPIDER-MAN) joins for a weird and wild final chapter of CAPTAIN AMERICA: HAIL HYDRA! 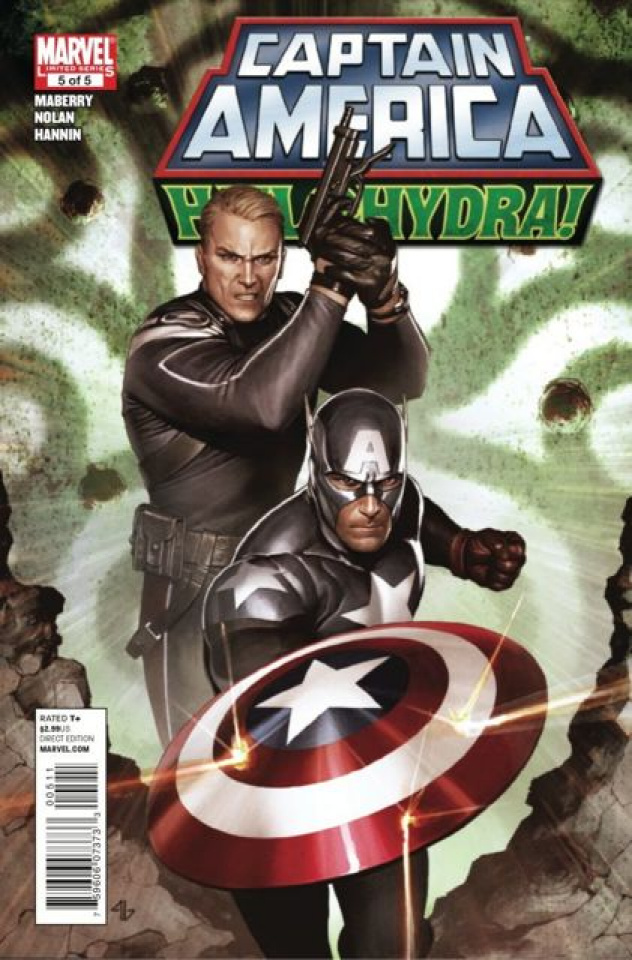