It's Super Hero Prom and the Sinister Six in two big issues of the comic iFanboy named the 'Best New Book of 2010'! First the Academy hosts a dance like none you've ever seen, guest starring the Young Allies, former members of the Initiative...and featuring smack downs and smooch downs! Then the trainees get a crash course in big-time villainy as they take on Spider-Man's greatest foes, the Sinister Six, in a story that will have major ramifications when FEAR ITSELF hits next month! 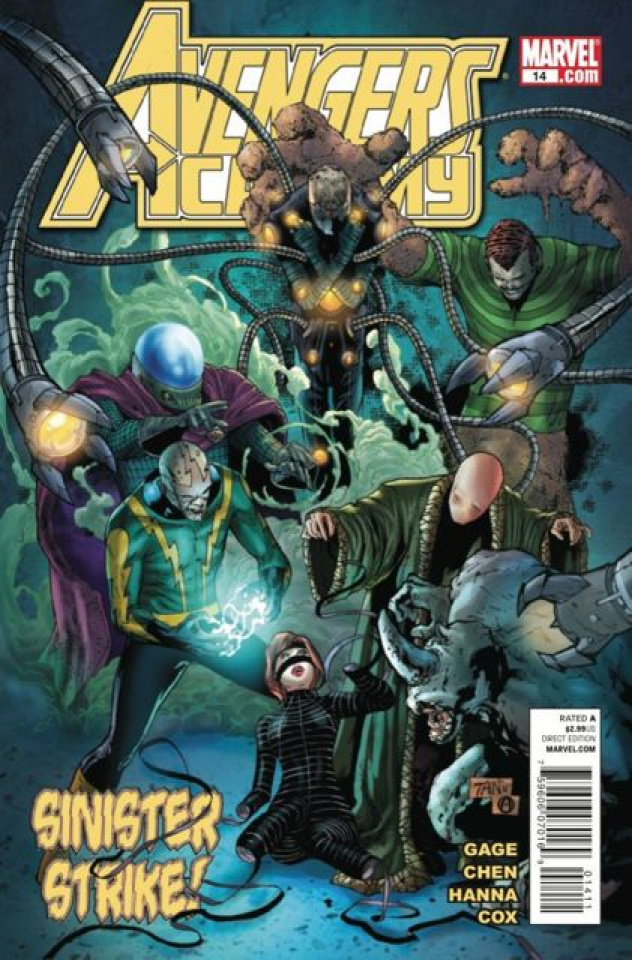