Halo: The Fall of Reach - Covenant #2

After being nearly destroyed in an attack by a Covenant craft, the UNSC frigate Commonwealth is in bad shape. Before the Covenant ship can return for a second attack, the Spartans set out to overtake it. And, with the new Mjolnir armor-the single most cutting-edge piece of technology developed since the Spartans themselves-they're a force to be reckoned with. But the Covenant is still an unknown quantity, and it may take more than the Sparatns' new armor to stop them. 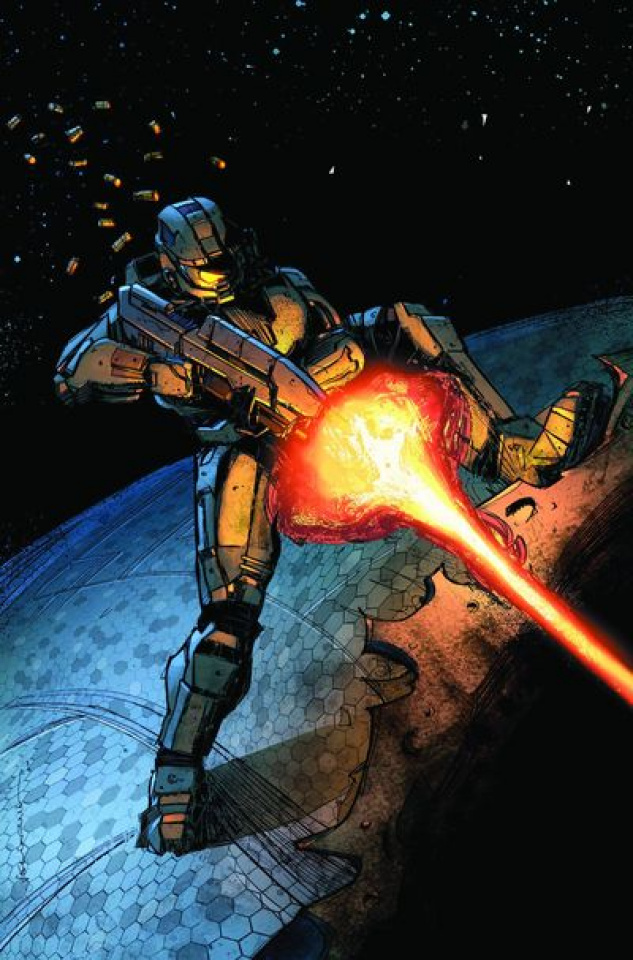