After the horrific fruition of Harold and Nadine's plans last issue, everything in the Free Zone hangs in the balance. Newly returned from the wilderness, Mother Abagail clings to life, just barely, prompting city-wide fear and unrest. Meanwhile, the surviving members of the Committee keep vigil by her bedside, unprepared for her latest revelation: That the time has come for the forces of good to make a stand against Flagg's armies of darkness in the west... The stage is set, True Believers, the die is cast, and it's time to choose sides, as this shattering arc concludes! 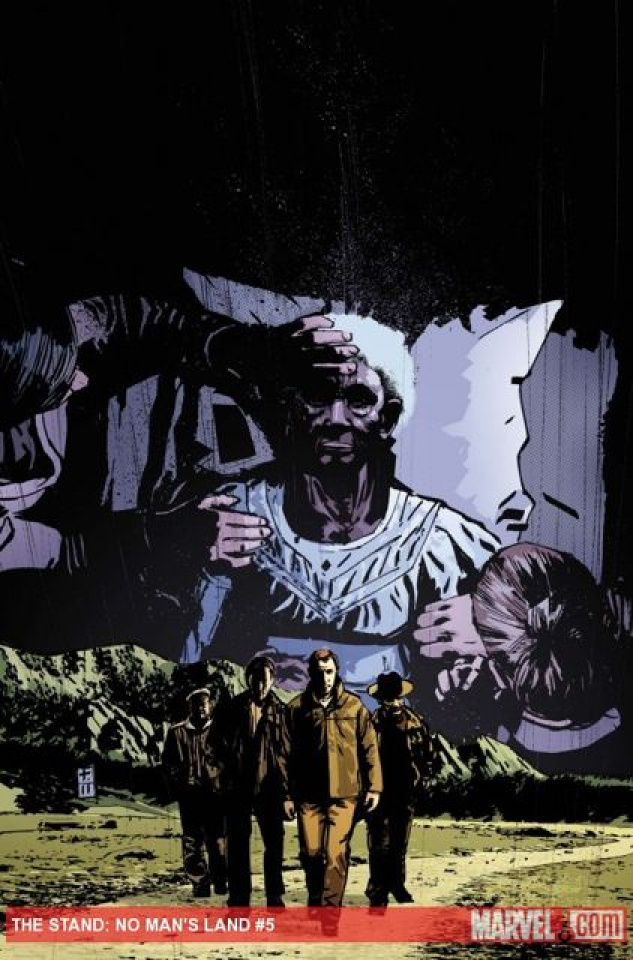