Fear Itself: The Home Front #2: Fear

FEAR ITSELF TIE-IN! As the effects of The Serpent spread among the populace, Speedball is in the most hostile territory imaginable...Stamford, Connecticut, whose people blame him for six hundred deaths. And it's about to get worse, as he must go up against one of the Serpent's elite vanguard alone! Jimmy Woo's journey to uncover an international conspiracy takes him and the Agents of Atlas to Europe and a descent into universal intrigue where if the voyage doesn't kill them, what they find there will! More explosive and heart-wrenching tales from across the globe as the entire Marvel Universe quakes from Fear Itself! 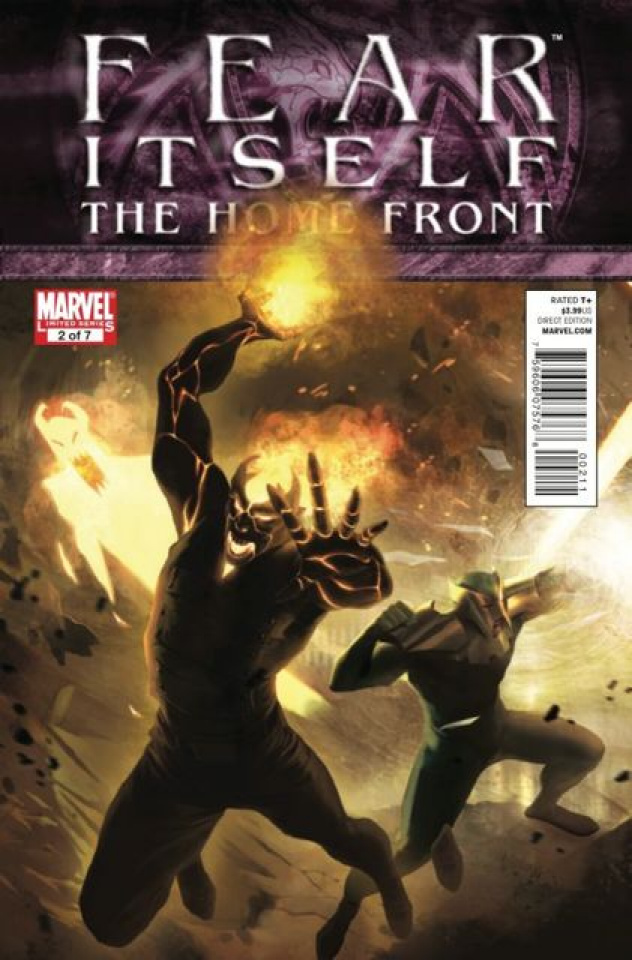