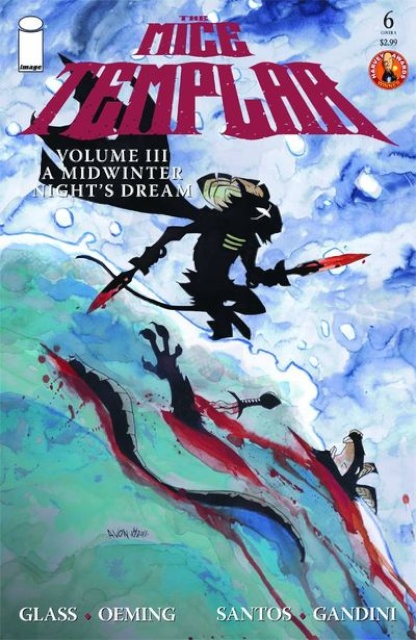 Cassius stands alone! As sole protector of the comatose Karic, Cassius must rely on every aspect of his Templar skills to defend them both amidst the frost and fury of a raging blizzard...against a rat horde bent on vengeance! As the snow runs red with the blood of enemies, Cassius wrestles over the stunning truth of Karic's prophecy, destiny and his growing legend. The two-time Harvey Award-winning series continues, from the acclaimed writer of Thor: First Thunder and the co-creator of POWERS and Takio!