In part two of this fast, funny 100% cool new series for readers of all stripes, Hollywood starlet Rachel Maddox plots with her A.A. Sponsor 'Johnny' to steal a big pile of dirty money from her shady action star husband, Bruce.

What she doesn't know is that 'Johnny's' a hit man, Bruce wants her dead and her brother Billy just made a deadly deal with a psycho mobster called Tony Luciano! 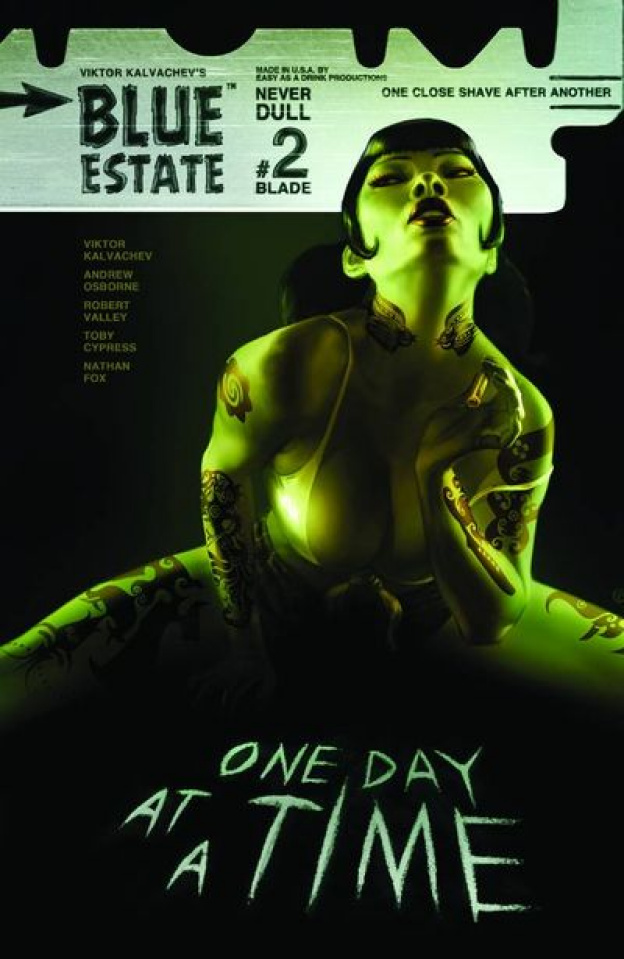