Bomb Queen Volume VI features President Obama's efforts to shut down Bomb Queen's city of crime. However, President Obama learns it's not easy to beat the evil Bomb Queen, especially when she creates a smear campaign on par with the Monica Lewinsky scandal.

This volume includes Bomb Queen VI #1-4, a gallery of production art and new content not seen in the single issue series. Not for the faint of heart, the squeamish or the kiddies, Bomb Queen is a hilarious political, social and sexual satire that takes no prisoners and offers no apologies. 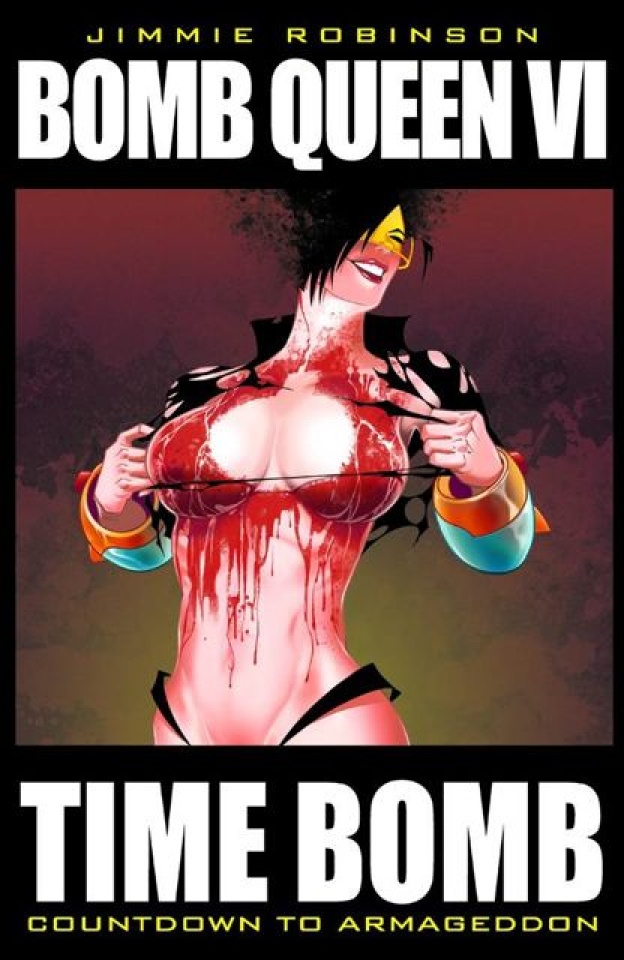