As the final act of Artifacts begins the lines have been drawn and the ultimate battle for the fate of the Top Cow Universe begins. The alliance formed by Sara Pezzini, bearer of the Witchblade and Jackie Estacado, host of The Darkness, has been battered to the edge of defeat.

Meanwhile, the antagonist's machinations have gone exactly as planned and his bearers move to bring about Armaggedon to remake the world. One question remains... what role will Sara and Jackie's daughter Hope play in the end of the Universe?

PLUS: Each issue will also feature a Top Cow Origin backup written by RON MARZ and drawn by a superstar artist. 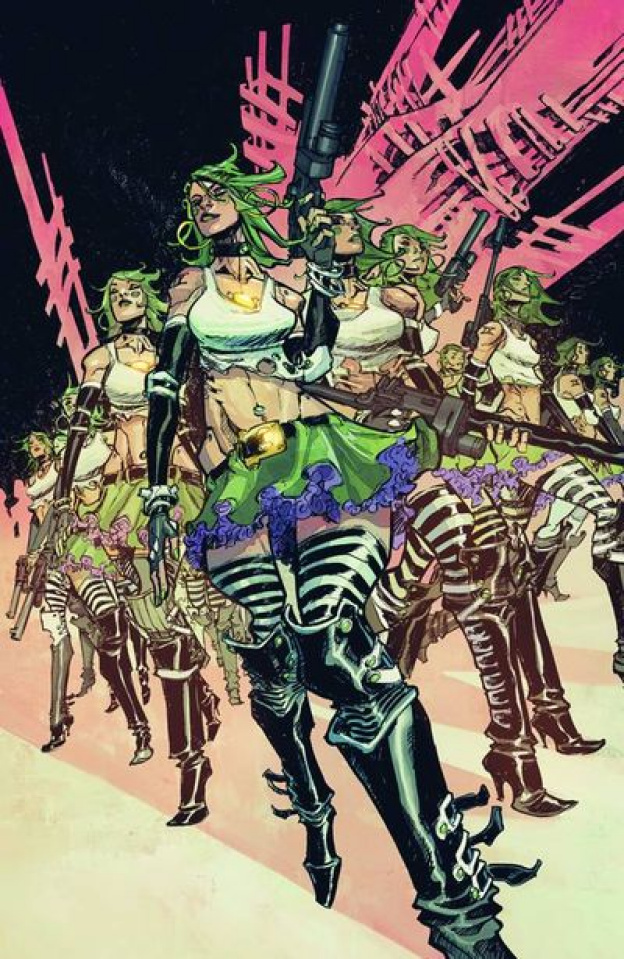