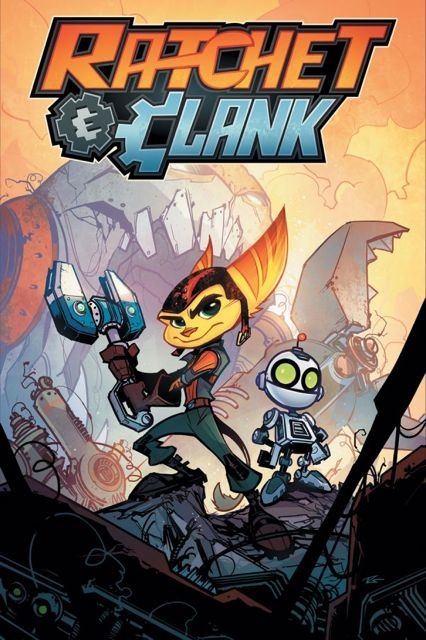 The bestselling Sony video game franchise is now an action-packed, galaxy spanning comic. With Dr. Nefarious defeated and the universe safe, galactic heroes Ratchet and Clank return to the Solana galaxy for some well-earned rest and relaxation. But when entire planets begin disappearing from the universe without a trace, Galactic President Qwark calls them back into action to solve the mystery. Collecting the 6-issue miniseries!